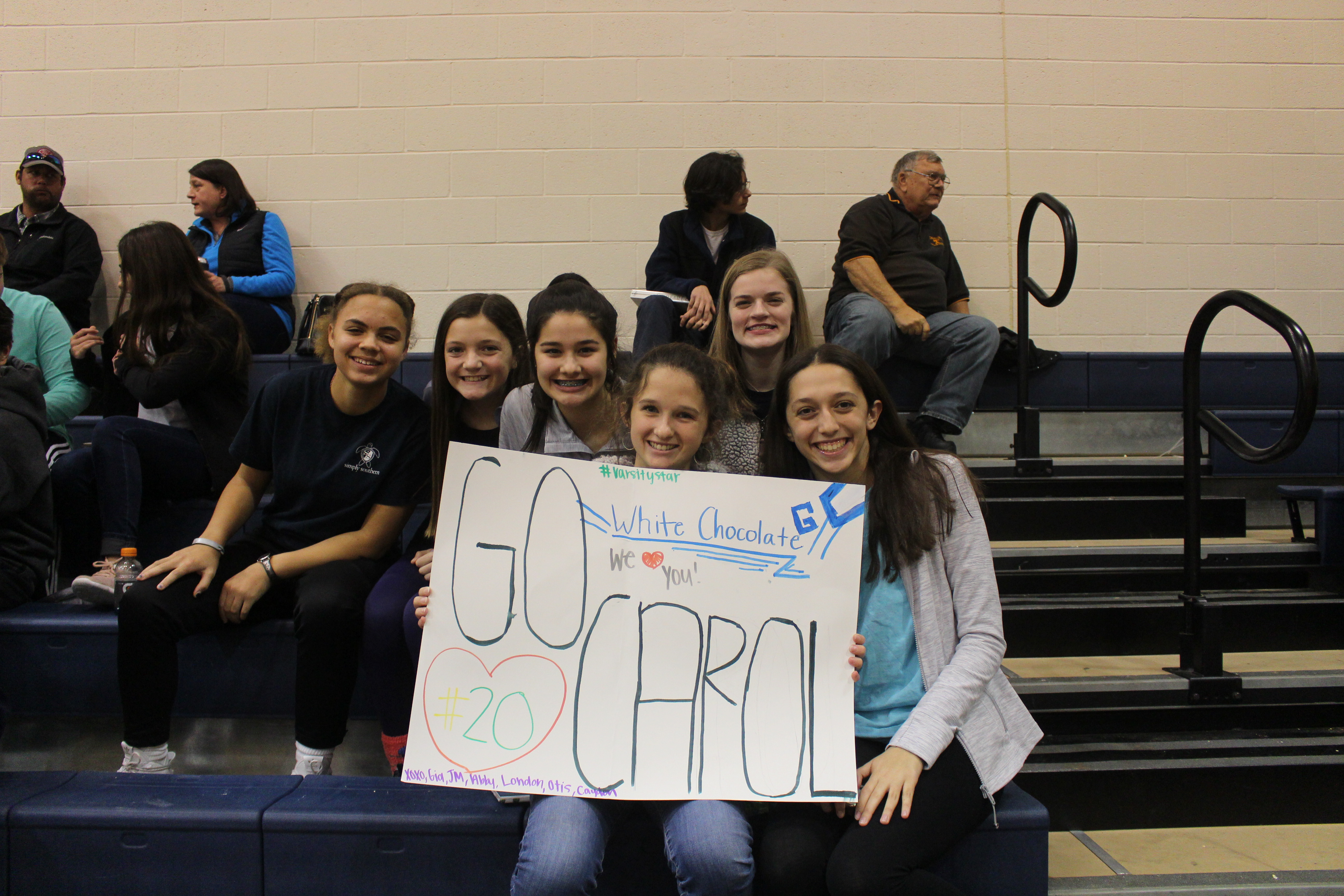 On Friday, January 25, the varsity men’s and women’s basketball teams competed against Collins in a district game. The women played at 6 p.m and the men played at 7:30 p.m.  The women fell short to Collins, however, the men won with a nail-biting score of 66-67. The game was exciting in its entirety, but the last five minutes were the most exciting.

Student Body President Jamie Stanovich, had this to say, “It was really awesome seeing all the students come out to support the basketball teams. The fans changed the atmosphere of the gym, and it was fun to see the players get pumped up. The last five minutes of the game were the best, and it was awesome to come back and win the game.”

Parker Frame, Varsity Men’s Player, said, “To me, it was possibly one of the best wins we’ve had with the season. We all played very well and the fans really helped and pumped us up.”

The next home basketball games are February 7, with the women’s starting at 6 p.m. and men’s at 7:30.