A quick history of Advent 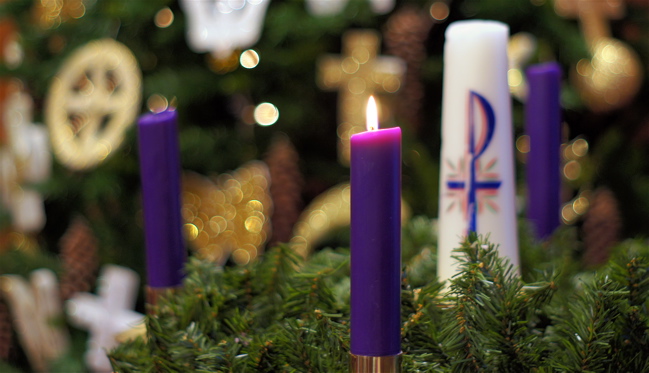 A quick history of Advent

The Advent season is a very important time in the Catholic Church because it is the preparation leading up to Jesus’ birth and the Christmas Season.  The word ‘Advent’ itself means ‘coming’ in Latin.  The first celebrations of Advent are not specifically known, but at a Synod held in 590, Mondays, Wednesdays, and Fridays were established as the days to officially follow the Lenten rite.  The earliest Advent seasons were more penitential (similar to Lent) than the liturgical season we know today.

Today, we have many reoccurring themes and traditions that are unique especially to our century.  For example, a popular color used in Advent is the color purple and it is usually worn by the clergy during the Advent season.  Most people are familiar with the Advent wreath, which is four candles that are lit and they represent the four Sundays leading up to Christmas Day.  Saint Francis of Assisi is credited with beginning the tradition of manger scenes.

The Jesse Tree is another well known Advent tradition.  It is named after the father of King David.  It is decorated gradually throughout Advent with symbols or pictures of biblical persons associated with the coming of the Messiah.  To end on a serious note, the Advent season and Christmas season are not meant for just receiving presents and eating food on Christmas Day.  The meaning of Advent is to focus on preparing for Jesus’ birth and to live more like Him.  We should go out of our way to give to the less fortunate and to people that need not only physical things, but spiritual help.  If we truly prepare for Christmas then Mary will place Jesus, not into a manger, but into our hearts.  Let us pray that we always have room for Him.