A quick history of Eucharistic Adoration 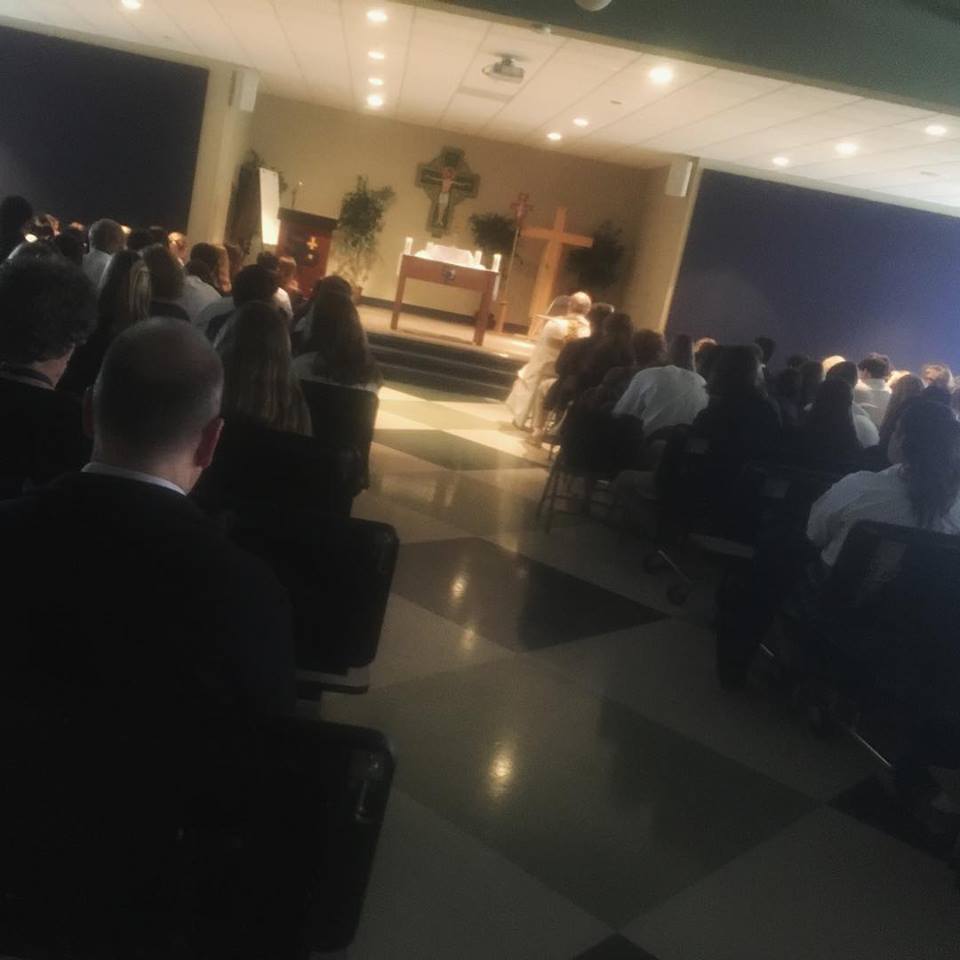 A quick history of Eucharistic Adoration

This past Thursday, we participated in Eucharistic adoration. Most Catholics know what Eucharistic adoration is and have participated in it, but don’t know anything about the history behind it. One of the first references mentioned of using the Blessed Sacrament for adoration purposes was during the life of St. Basil. It is said that when St. Basil celebrated the Eucharist, he divided the bread into three equal parts. One of the parts he consumed, the second part he gave to his fellow monks, and the third he put in a golden dove-shaped container that hung over the altar.

Other records of this practice show that St. Francis of Assisi introduced the practice in Italy during the Middle Ages. It began to spread to other parts of Italy through the Franciscan Order. Saint Bonaventure wrote that St. Francis would be overcome with joy every time he received Holy Communion. St. Francis considered the adoration of the Eucharist the same thing as “seeing Christ.”
Typically, people that are extremely devoted to the Blessed Sacrament tend to follow what is called the Holy Hour. The inspiration for the Holy Hour comes from Matthew 26:40 when Jesus asks Peter in the Garden of Gethsemane the night before his crucifixion, “So, could you men not keep watch with me for one hour?”

Adoration is a time to show reverence to Our Lord God and to spend time with Him. Adoration is your time to talk with God and to reflect on His awesome and mysterious presence.