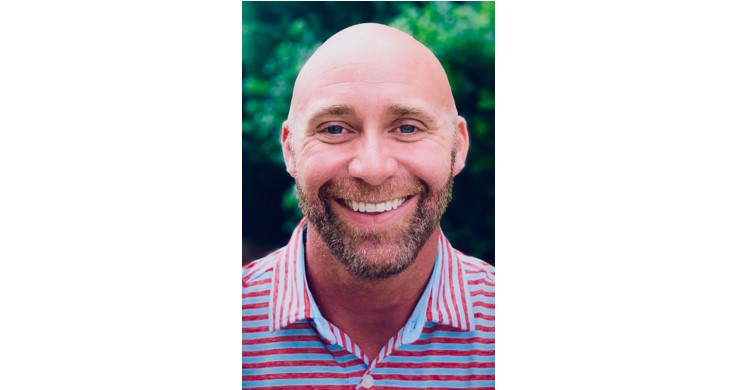 From 2010-16, Smith led the Poplarville High School varsity boys’ soccer team. During his tenure, he led the program to their first playoff appearance and win in school history.  From 2014-16, Smith also took over as head coach for the varsity girls’ soccer team at Poplarville High School.  In his two years as head coach of the Lady Hornets, the program reached the playoffs and had winning seasons both years.  Smith had athletes from both programs sign with two-year and four-year college soccer programs each year as head coach.

Smith is engaged to Dr. Stephanie McCoy of Warrenton, VA.  He has two children, Jett and Marley.