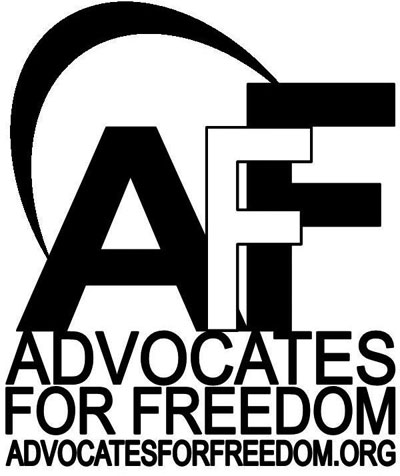 In the religion classes of ninth and tenth graders at St. Patrick Catholic High School, a very important program is being participated in to learn about a major problem throughout the country and the world; this problem is human trafficking.  The Advocates for Freedom organization has a program that integrates the awareness of human trafficking into the curriculum of school.

Advocates for Freedom is a nonprofit organization that helps spread awareness of human trafficking to the people of Mississippi. This organization is faith based and has pledged itself to ending the exploitation and slavery of men, women, and children.  This organization also works with law enforcement and other groups to help the victims of this injustice especially with shelter, protection, and anything else that is needed.

Within the classrooms at St. Patrick, the ninth and tenth graders are learning valuable facts and creating life lessons from them.  There are many startling facts on human trafficking that showcase just how horrible and widespread this conflict is.  Human trafficking is the number two crime worldwide, and there are twenty-seven million slaves globally.  Another disturbing fact is that the average age for entry into prostitution in America is only twelve years old, only a few years younger than the ninth and tenth graders learning about this problem.

The students after arming themselves with important facts learn how to use this information to protect themselves and others.  There are multiple warning signs and red flags that the students have been made aware of so they can keep themselves different and within the protective arms of safety.  The idea of how to fight this problem in our own community and outside in the rest of the world was also communicated.  The ninth and tenth graders learned about the steps being taken and how they can contact different people and organizations if they know of something or they run into a problem.

This is a very important subject throughout the country and reaching to the vast expanses of the rest of the world.  Slavery is still a very large problem, even though it may look different than many people think.  The way to solve this problem is to raise awareness through programs like Advocates for Freedom.  This program has taught our students that they can protect themselves from the conflict and also jump start a wave of awareness that can eventually help the victims and the center of the problem.