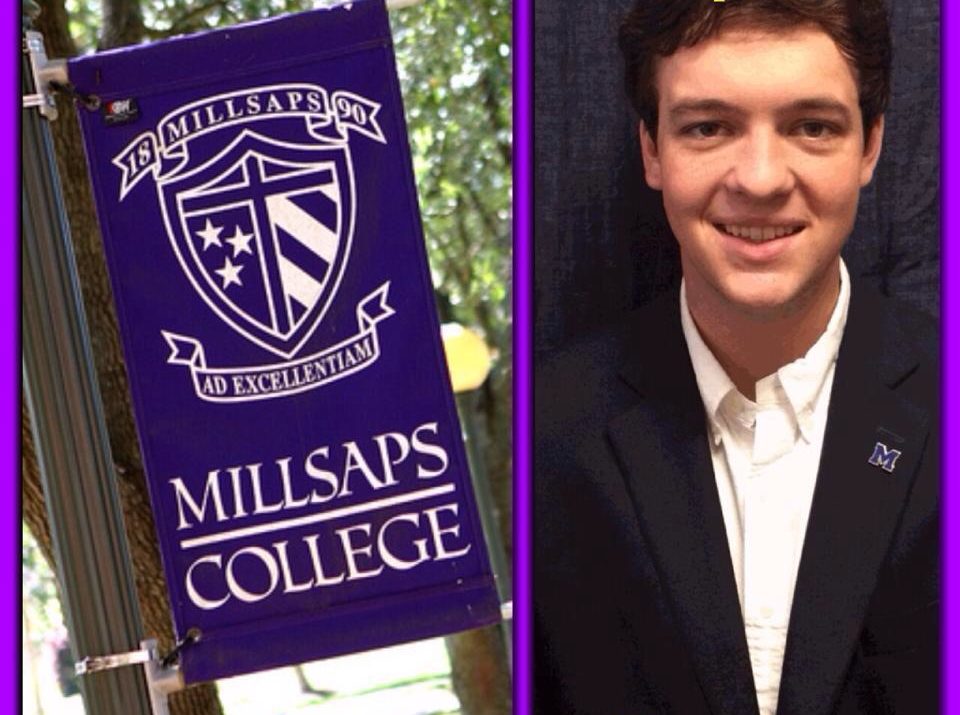 St. Patrick alumnus Hunter Cooper (class of 2015) now attends Millsaps College in Jackson, MS, and was recently selected to serve as senator of his sophomore class.  The Student Senate exercises legislative power over those areas of collegiate activity that are the responsibility of students; it is the Legislature of Millsaps College, developing and sponsoring legislation for the betterment of the College. The Senate shall serve as spokesman for the Student Body Association on all matters of student concern.

During his campaign period, Cooper mentioned, “Being on the SBA Senate would be a tremendous honor and a privilege. I would not let anyone down. I would propose legislation that would fix things that would help all of us.”

St. Patrick is proud of alumnus Hunter Cooper for his great advocacy on behalf of his fellow classmates. Nine senators from each class, all class presidents, two international senators, and two transfer senators make up the Millsaps Senate. The main focus of the Senate is to produce and vote on bills for the betterment of the campus and voice the opinions of the student body.  The outcomes of these proceeding are brought to the college administration.

Cooper has taken his role as senator most notable by advocating for unity during this eccentric presidential election. Hunter choose to voice his opinion of the matter through a quote, “We call ourselves to a respectful life—respecting one another’s privacy, property and personal development.”

St. Patrick is proud of Cooper for continuing his education in faith and pursuing a life of service for his fellow classmates.