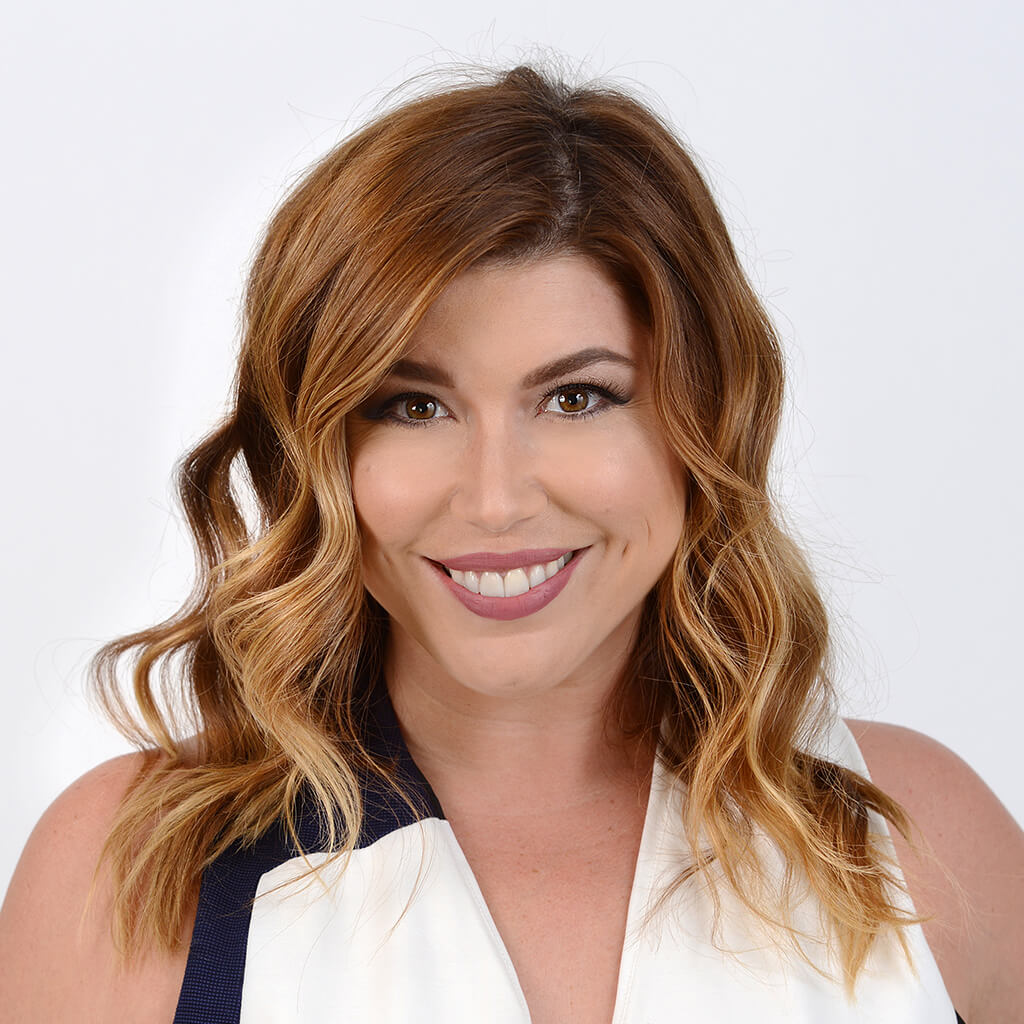 Guice shared her path to running her company and shared how she broke into the fast-paced and highly competitive industry with students. The class is working on elevator pitches and today’s class period provided students with some tips to perfecting the art.

Known throughout the industry for her long-standing relationships with top-tier entertainment brands, sought-after Directors and creatives, Guice has built NUCONTEXT into one of the most sought-after production agencies in the entertainment marketing business. Working with clients such as The Walt Disney Company, Netflix, Hulu, Viacom, Warner Media, NBCUniversal, and Dreamworks, Guice and NUCONTEXT have won numerous industry awards, including an Emmy, PromaxBDA, and Tellys and Addys, among others.