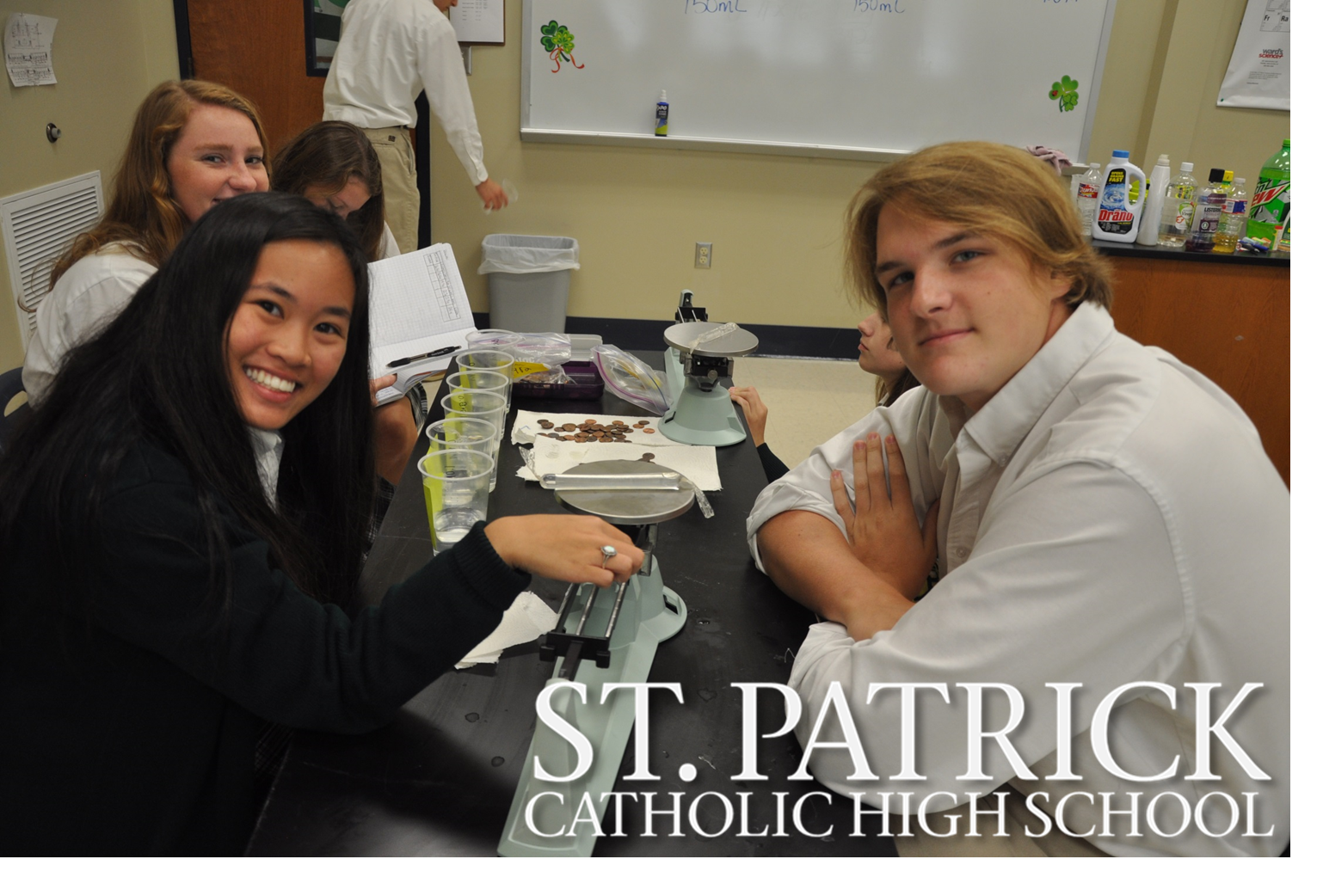 Throughout the course of the past week, Mrs. Cloud’s seventh period AP Biology class has been working in the lab on an experiment on water potential.  The students have been learning about water and its potential for change for a few weeks now, so the lab was a way for them to expand on their knowledge.  Mrs. Cloud first started the lab by showing a demonstration of the experiment.  Next was the students turn.  The class split up into four groups and each group was in charge of conducting thier own experiment.  What the students had to do was take six different cups and fill them with water.  Next, they took six dialysis bags and filled each with a solution of different molarity, and one with pure water.  They then tied the bags and weighed them before putting them each in separate cups.  After letting the solutions sit for a day, the bags were removed and weighed again.  If the bag had lost weight then that means that water had left the solution to the surrounding water.  If it had gained weight, then the water from the outside of the bag had come in.  The lab turned out to be a success and really helped the students more clearly grasp the concept of water potential.