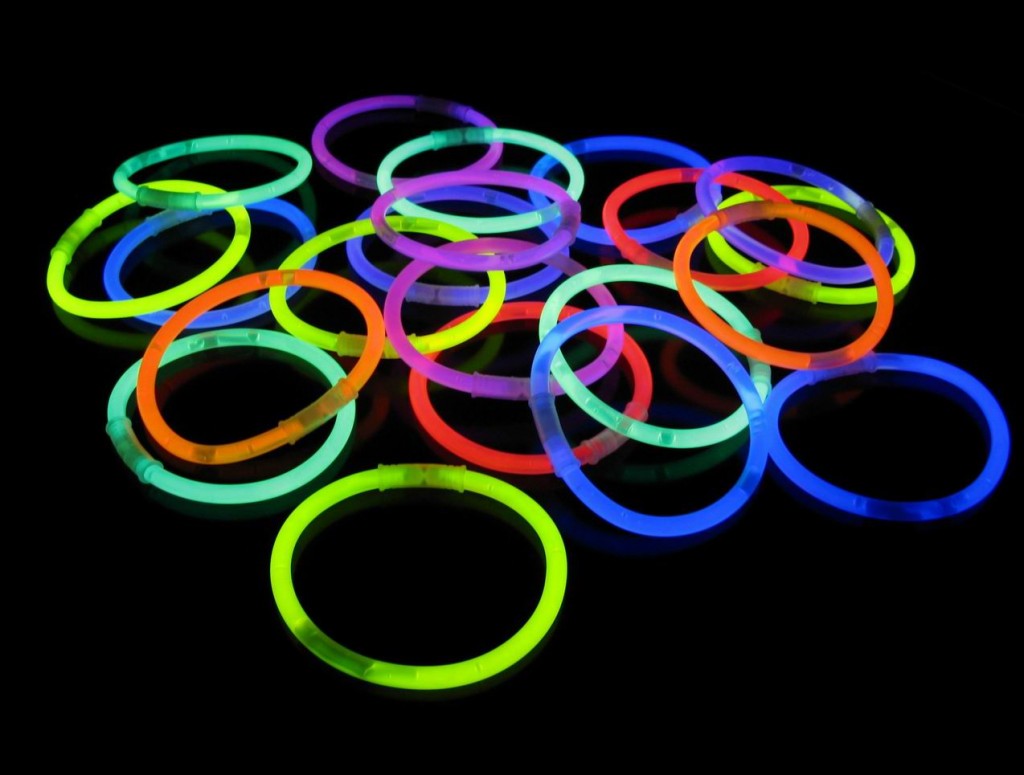 On Wednesday evening, St. Patrick hosted its annual “blackout pep rally” which takes places the Wednesday of homecoming week. The pep rally occurred after the completion of the powder puff football game and was also held at the football stadium.  Because it was a black out pep rally, many students came dressed in neon colors accompanied by brandishing glow sticks.  The cheerleaders and the dance team both went all out on their attire, and some even wore glow-in-the-dark tights to go with their uniform.

To begin the pep rally, senior football player Quinn Frommeyer led everybody in prayer.  As soon as the prayer was finished, all of the stadium lights were turned off and it became pitch black.  The environment at the stadium was absolutely exuberant.  Both the varsity cheerleaders and the dance team performed well rehearsed routines.  The flawless synchronization of the routines gave a breathtaking effect to everyone in the audience.

The junior high school cheerleaders also had a performance at the pep rally.  They performed their complicated, yet very impressive, “extreme” routine.

Throughout the night, the Pride of the Fighting Irish continuously entertained the audience with many unblemished pieces of music.

The night was capped off with an epic spirit contest between the classes.  Every class showed a lot of spirit but the dark horse class of 2018 was able to achieve their first ever spirit contest victory.  “This finally proves that we have a lot of spirit,” says sophomore student Ryan Hymel.

The next pep rally will take place this Friday, September 25, at 2:00 p.m. in the school gymnasium.