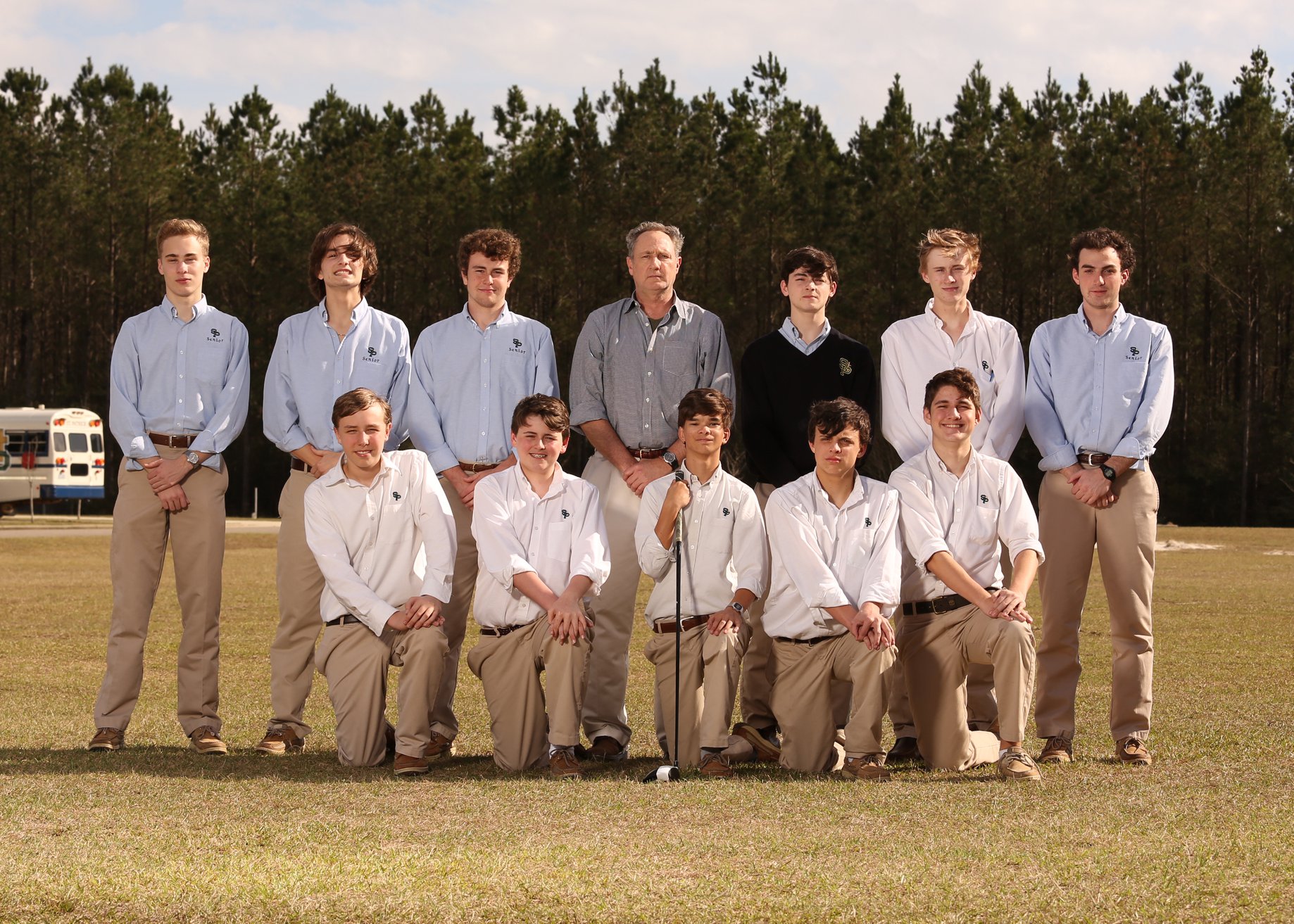 On the season, Hewes says, “I am very excited about this season and the direction that our golf program is going. We are returning all five players who won our District Championship and went on to compete at the State Championships last year. In addition to our returning players, we have seven other young men who are working hard and improving every day.”

On his senior team members, Hewes says, “We have five seniors that we’ll be losing at the end of this season, and I’ll miss them. They’re not only good golfers, but they’re quality young men whom I’ve enjoyed coaching. We’re lucky enough to have another strong group following in their footsteps, so hopefully the future looks bright for the Fighting Irish Golf program.”