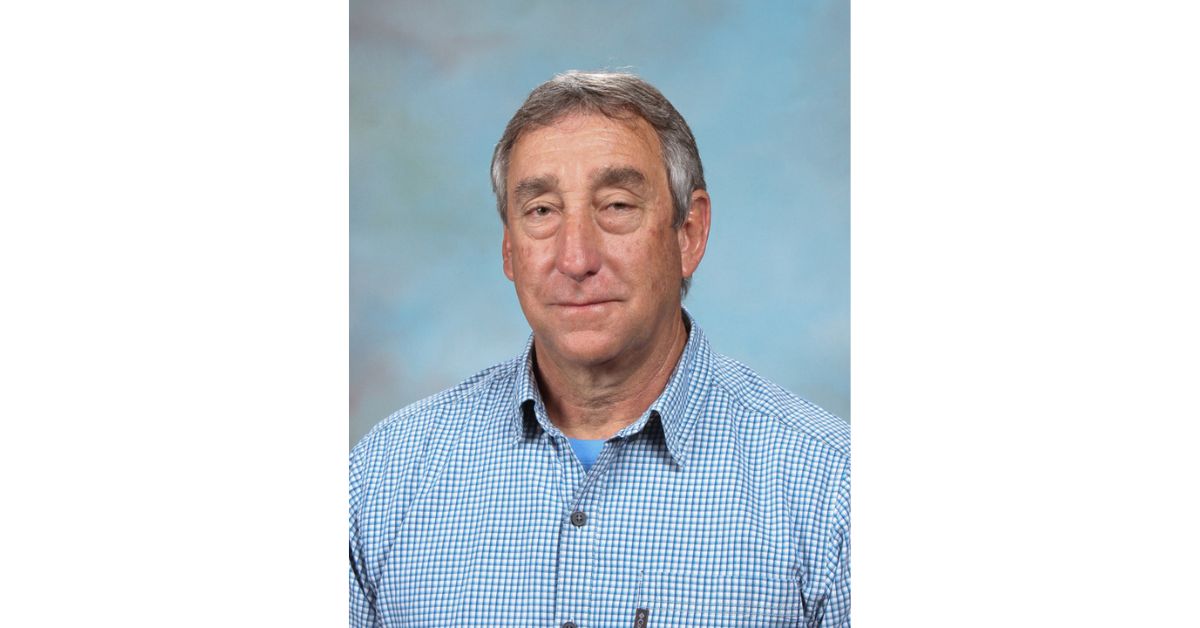 BILOXI, Miss.- St. Patrick Catholic High School coach, Kevin Burdine, has been inducted into the Biloxi Sports Hall of Fame. Burdine is part of the 2020 inductees. He was inducted along with 27 other Biloxians who were nominated in 2020, 2021 and 2022. Hall of Fame inductions have been put on hold since 2019, due to Covid-19.

Burdine made his mark on Biloxi as not only a baseball player, but as a coach. He appeared in Sports Illustrated Faces in the Crowd in 1982 after pitching a two-hitter and two consecutive no-hitters. During his career he pitched four no-hitters, two one-hitters and two two-hitters in senior year. Burdine has won more than 400 games as the assistant and head coach for Biloxi High, including six district championships. He was the head coach in state playoffs for 13 of 15 years. Burdine was also named MVP of the 1982 Shrimp Bowl.

“We are extremely proud of Coach Burdine for this accomplishment,” Principal Dr. Matt Buckley said. “He is an outstanding coach and has helped lead the Fighting Irish to numerous wins over the past year in football and baseball. He is a true asset to our athletic staff.”