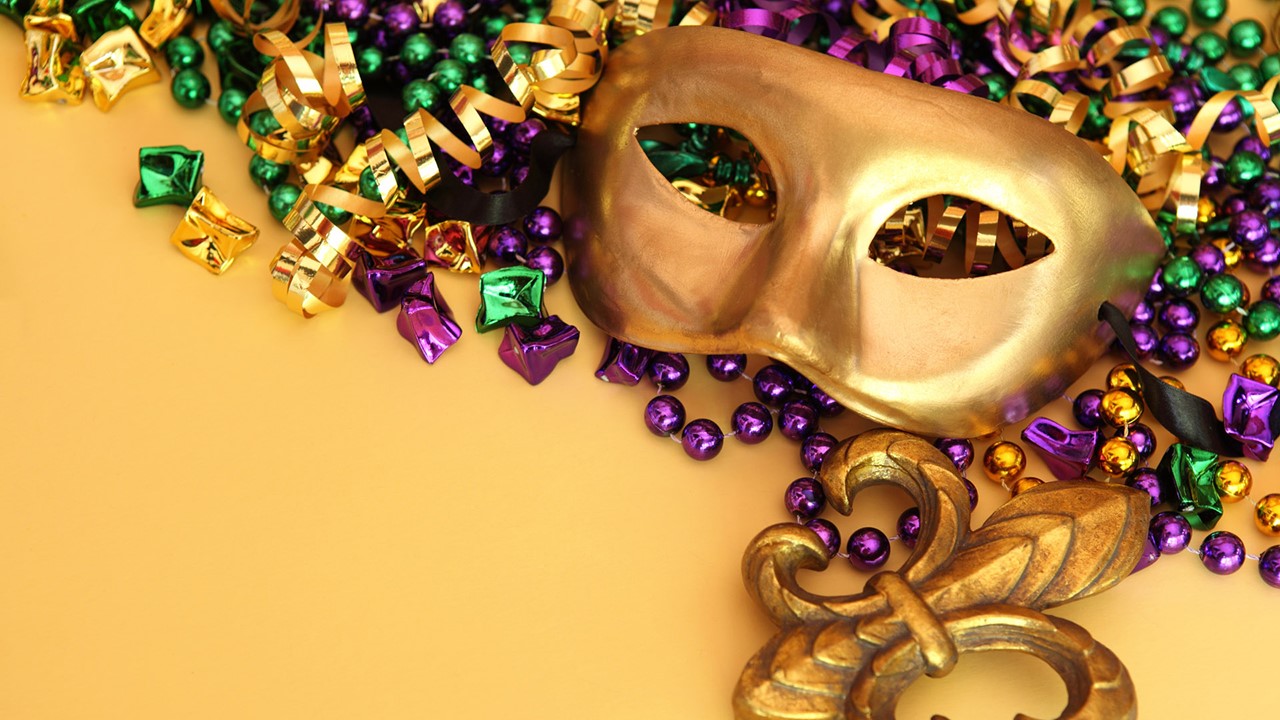 Mardi Gras is just around the corner.  When most people think of Mardi Gras they think of beads, king cake, and Bourbon Street instead of the Catholic Church.  The fun-loving holiday is actually rooted in Catholicism.

Mardi Gras literally translates from French into English as “Fat Tuesday.”  This is because of the day on which the holiday occurs.  Mardi Gras is always the day before Ash Wednesday, the beginning of Lent.  The “fat” in Fat Tuesday refers to the idea that the people eat as much as possible before fasting on Ash Wednesday and refraining from eating certain food during Lent.  Mardi Gras day is really a day of preparing for the season of Lent the same way that woodland creatures prepare for hibernation during the season of winter.

Mardi Gras is not only celebrated along the Gulf Coast but across the world, usually in areas with a large percentage of Roman Catholic populations.  Some of the most famous Fat Tuesday celebrations around the world take place in New Orleans, Rome, and Rio de Janeiro.

No matter where a person celebrates Mardi Gras, the celebration is always a joyous one.  Next time you are catching beads or cutting into a king cake remember that the holiday is of religious origins.  Let the good times roll!