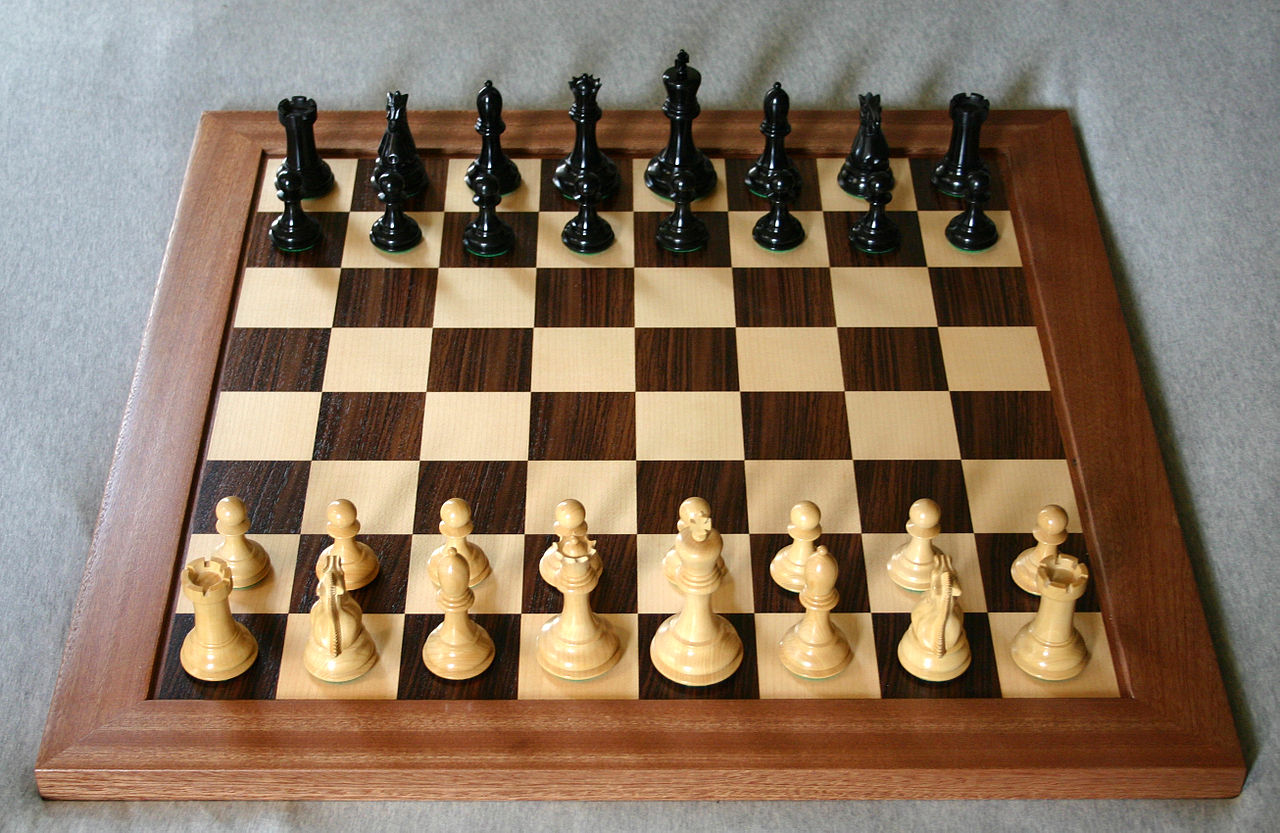 At St. Patrick, we strive for our students to not only be academically excellent, we also want them to excel in extracurricular activities.  Some kids compete in athletics, like football, basketball, softball, or baseball, while some kids are involved in clubs like, Interact Club, Key Club, Mock Trial, or even Robotics.  To add on further to this list is the newly founded Chess Club, which has been brought about by junior JR Riojas. “I think the game of chess should be shared with more people and that’s why I wanted to start this club to cultivate a love for the game” said Riojas. While most people have heard of chess, most people do not know much about the playing rules of chess or even do not know where to turn to learn this ancient game.

We don’t know much about when the game was invented but most historians say that the game’s origins come from India about two thousand years ago.  The game we know today came about from Europe, where it became popular in the fifteenth century.

Chess is a game played between two opponents on opposite sides of a board containing 64 squares of alternating colors.  Each player has sixteen playing pieces each, which consist of one king, one queen, two rooks, two bishops, two knights, and eight pawns.  The ultimate goal of the game is to checkmate the other king.  Obviously by the sounds of the goals of the game, it is a very complex, but enjoyable game that millions and millions of people have enjoyed.