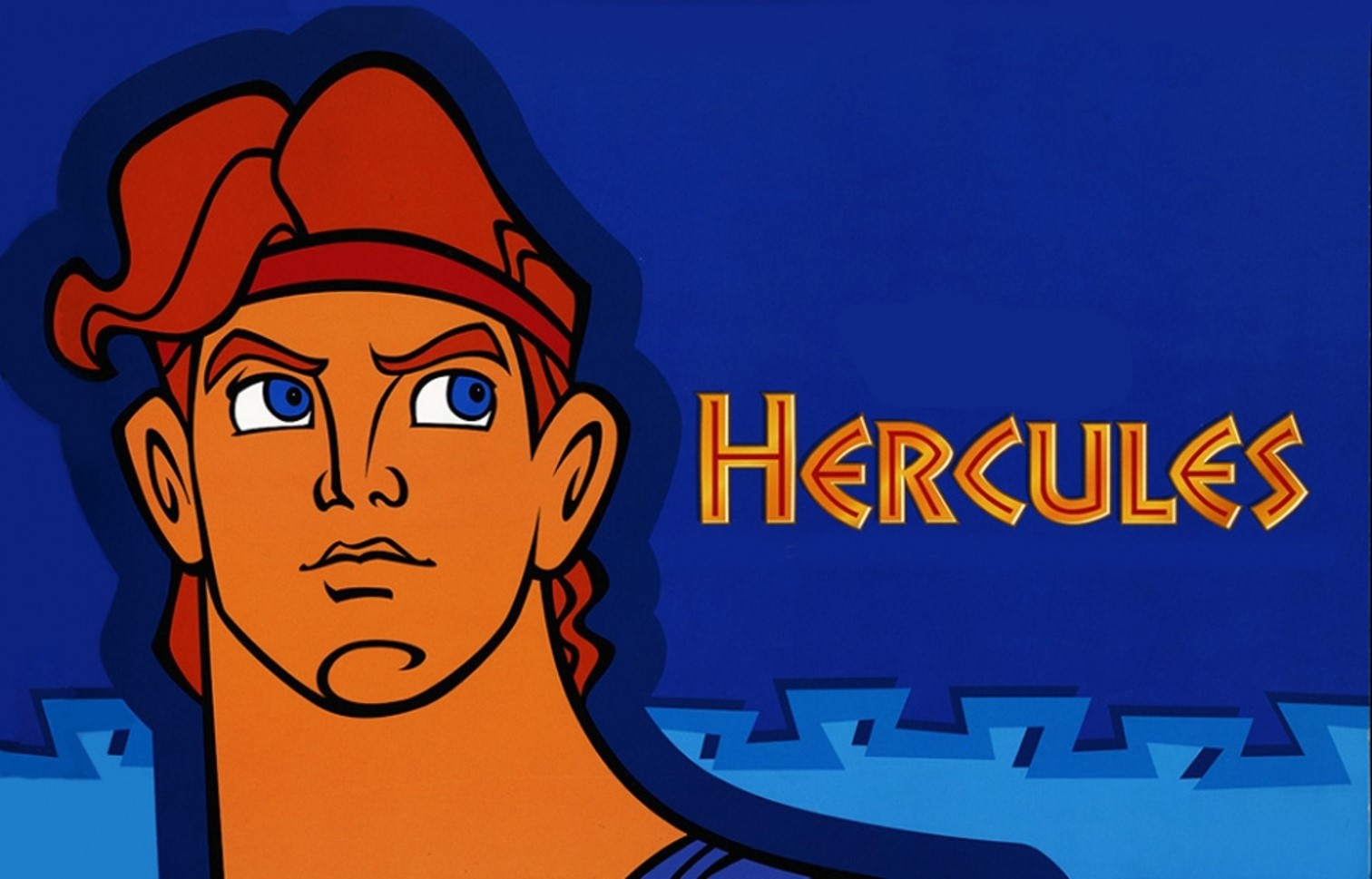 The St. Patrick High School Drama Guild held auditions this week for the spring drama production of Hercules, a stage adaptation of the Disney’s Hercules, where he son of the Greek Gods Zeus and Hera is stripped of his immortality as an infant and must become a true hero in order to reclaim it.  The production will be presented in February 2016.

Congratulations to all who auditioned; we have so many talented students.

The lead roles are as follows: