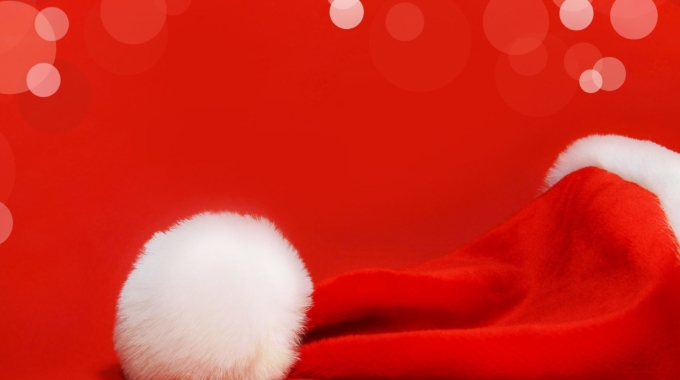 The St. Patrick Catholic High School Drama Guild is readying their production of Just in The Nick of Time for its introduction to the stage in early December. The play is set to open on Wednesday, November 30 and then continue from December second to the fourth.  Tickets for this production are on sale now; either ask a crew member or go to the St. Patrick High School website to buy one.

Just in the Nick of Time is a play that is set in the unique and whimsical setting of the North Pole.  The play delves into the story with an introduction from Detective Red Mistletoe. Everything at the North Pole this Christmas isn’t running smoothly, the community is missing a very important part of Christmas, Santa.  Time is running out, the North Pole is becoming colorless, and Detective Mistletoe must put together to clues to save Christmas.  Will he be able to do it?

The Drama Guild this year is using this production as one of their two plays of the year.  The students have practice every single day building the set, designing the costumes, blocking the scenes, and pulling the play together to bring it to life.  One of the actresses playing Detective Mistletoe and also the chair of the Drama Guild, Riley Stone, states, “The play is coming along great! The whole cast and crew have been working extra hard and are very excited for opening night. The jokes are funny, and the story is lighthearted so I think it’ll be a pretty fun show overall!”

Come see Just in the Nick of Time the first weekend of December. Tickets are ten dollars each and go straight to the cause of supporting our wonderful Drama Guild.  This is a great show that will give you chills, bubbling laughter, and love for the holiday season.