Fighting Irish compete in first swim meet of the season 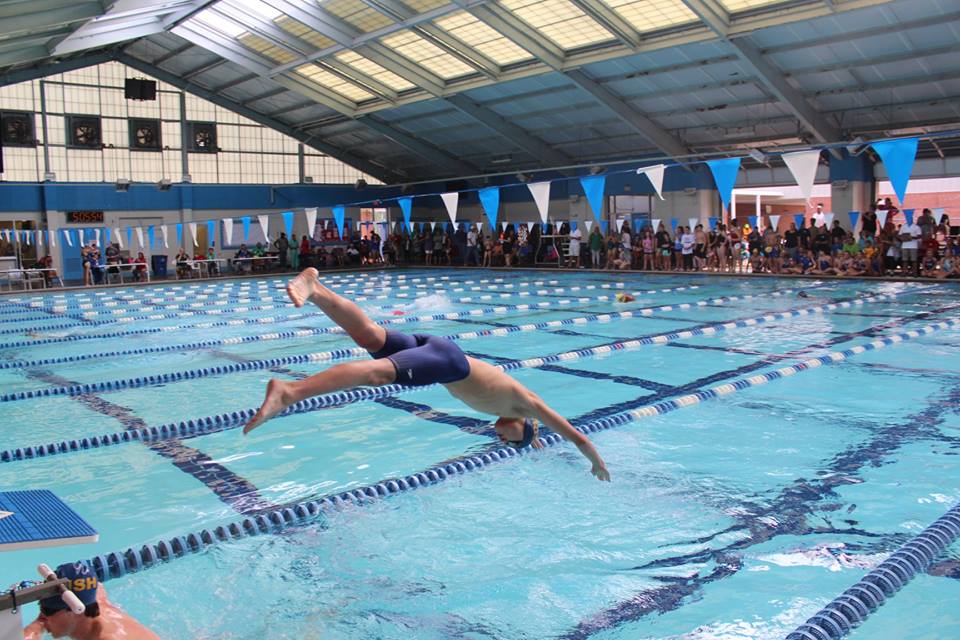 Fighting Irish compete in first swim meet of the season

The Biloxi Natatorium was full with spectators, swimmers and coaching staff on Wednesday, August 15.

The St. Patrick Fighting Irish Swim Team participated in its first swim of the season and had a great performance. The team faced Biloxi, St. Martin, Vancleave and Pascagoula.

Irish swimmers who competed on Wednesday:

St. Patrick swimming got off to a great start at their first meet on Wednesday. The boys team finished in second place, behind Biloxi High School and well ahead of St. Martin, Pascagoula, and fellow MHSAA Class 1 competitor, Vancleave. Top five scorers on the boys team were: Clayton Stoddard (25 points), Caston Mestayer, (22 points), boys captain Christian McKee and Joseph Agler (both 21 points), and Matthew Gordon (20 points). The guys are lining up to have a very competitive season against their Class 1 competition. Look for some exciting swimming from our Irish boys. St. Patrick girls team also swam well. Top performers were: girls captain Annie Torp, in the 200 and 500 Freestyles, Sophia Spicuzza in the 100 Butterfly and Sophia Pisciotta in 100 Breast stroke. We have a very young team, with many 7th and 8th grade swimmers, who are improving fast. – St. Patrick Catholic High School Swimming Team Head Coach Beth McMackin

Highlights from the meet include:

Support the Fighting Irish at the next meet on Saturday, August 25, at the Biloxi Natatorium. The team will compete against all high schools throughout the Mississippi Gulf Coast! The meet begins at 9:45 a.m. and there is a $5 fee to attend.