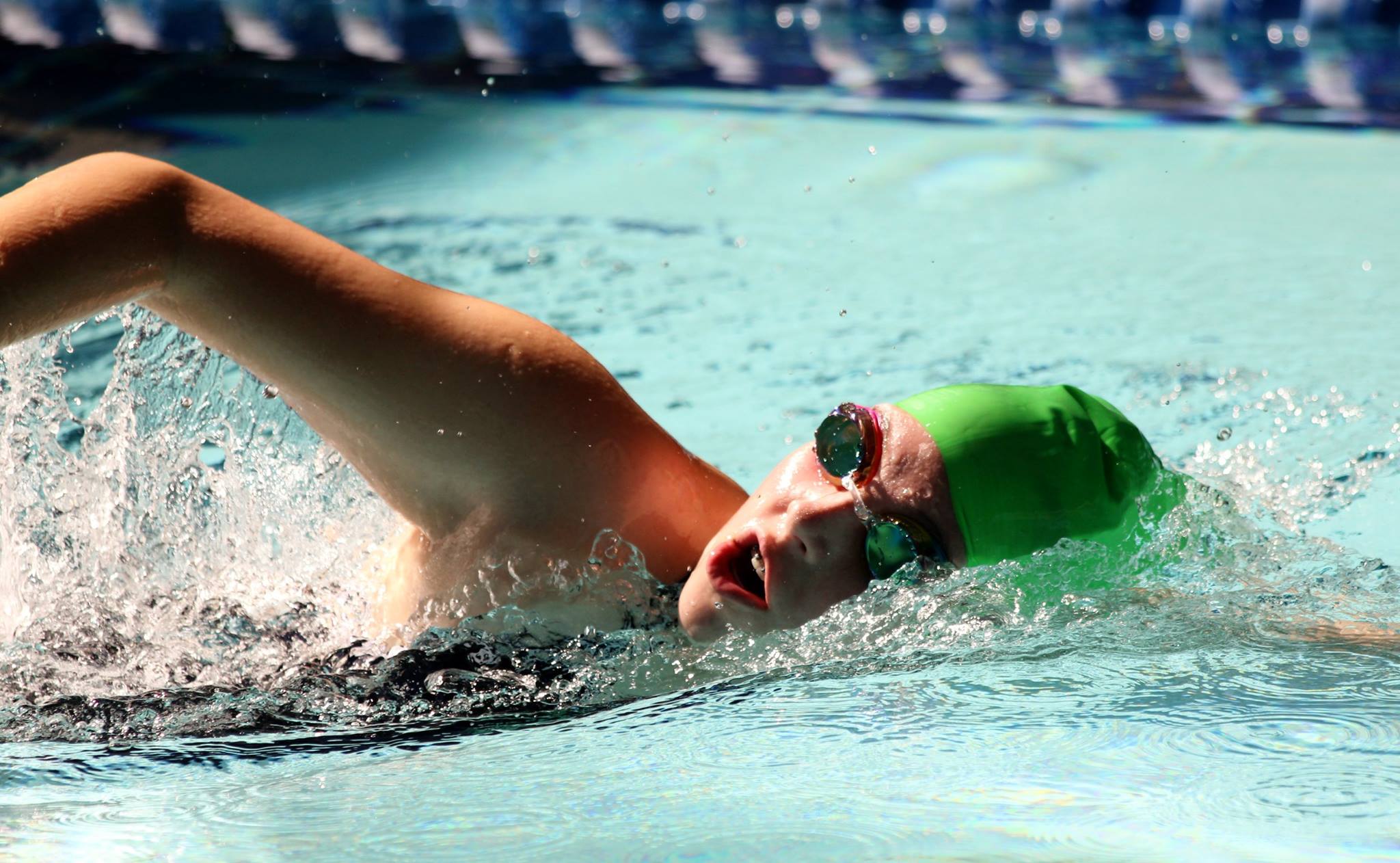 Lauren Skinner and Will McMackin turned in very strong swims in the 500 Freestyle.  Matt Bisner and Annie Torp were solid in the 100 Back and 200 Individual Medley.

Our relays were the highlight of the meet.  Girl’s 200 Medley relay of Jeanne Torp, Mary Agnes Mestayer, Laurie Pisciotta and Maddie Gillam finished fourth in a very competitive field.  Our boys 200 Freestyle relay of Sam Hewes, Christian McKee, Jack McKee and Clayton Stoddard won the event and set a meet record in the process.  Special thanks to Mrs. Moon and Mr. Gruich who came out to cheer on our swimmers.

Our next competition is this Wednesday at St. Stanislaus/OLA.  Go Irish!  Beat Rockachaws! Beat Crescents!