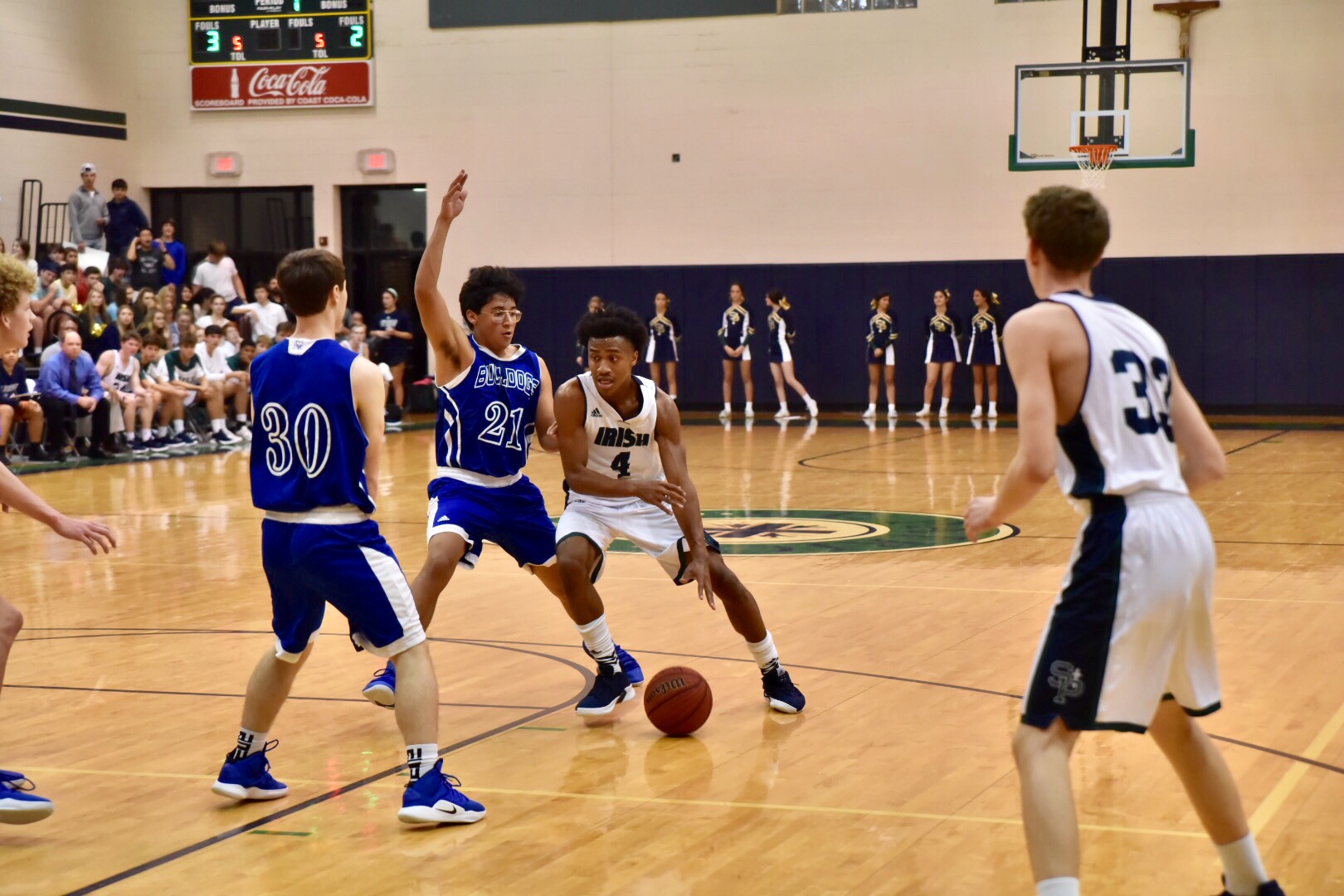 Junior team member, Michael Fitzpatrick, says, “I am excited for the upcoming season, and I’m proud of the work we have put in so far. Hopefully, we will continue to be undefeated and end up state champions.”

The season has gone well for both teams so far, and both boys and girls are hoping for continued wins. The basketball teams encourage all fans to come out and support at any games. Go Irish!