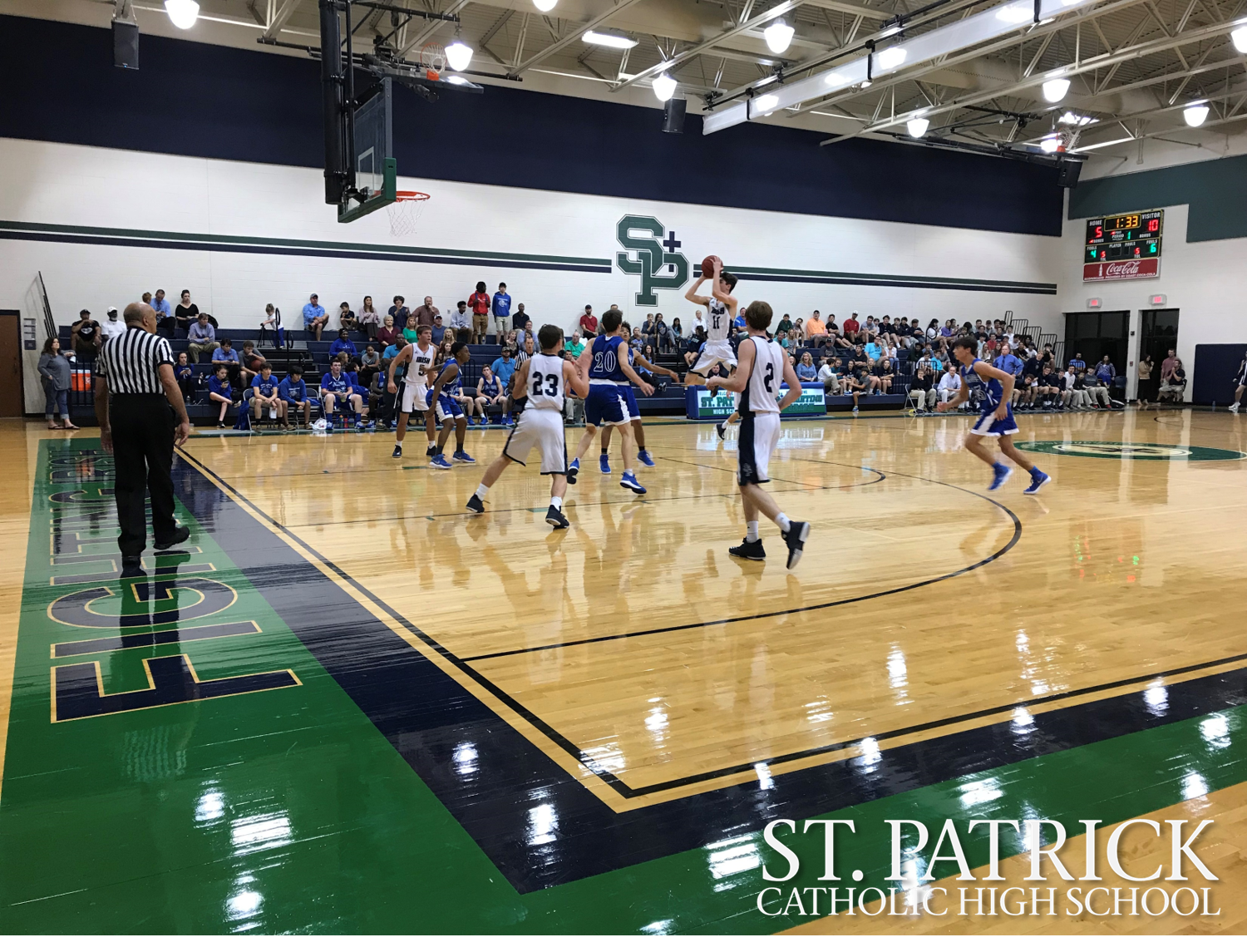 This Tuesday was the beginning of the fighting Irish basketball season. The girls played at six o’clock and were defeated by Vancleave by a score of 33-41. Despite the numbers, the girls played very hard. They are a younger team this year with only two seniors, Lillie and Mary who are both looking forward to their last season on the court. Our boys, who also fought really hard have seven seniors, including Will, who just moved here from Texas. The boys lost a nail biter 59 – 60. Both teams gave it their all and we are so excited for a great basketball season from both our boys and girls varsity basketball teams.