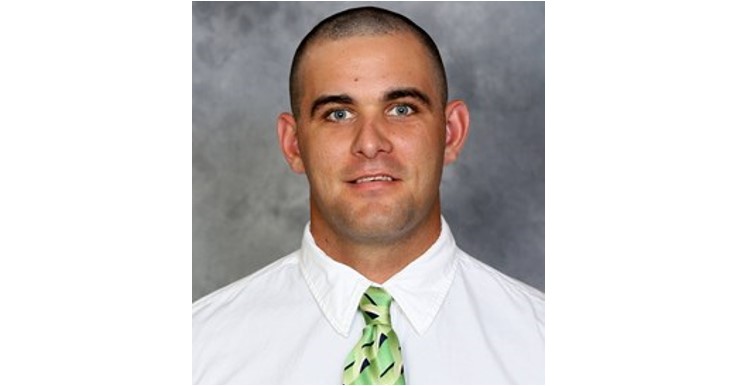 Buckley was previously an assistant coach at East Central Community College in Decatur, Mississippi. While at East Central, he assisted in multiple aspects of the program such as recruiting, field maintenance, fundraising, and training the pitching staff.  In 2017, he helped coach the Warriors to the MACJC and Region 23 tournament.  During his first season on staff in 2016, Buckley helped lead the Warriors to a MACJC championship and Region 23 runner-up. During his time at East Central, he assisted 25 student-athletes in continuing their athletic careers to the next level.

In 2013, Buckley was drafted by the Philadelphia Phillies organization where he spent two seasons in the minor league as a pitcher.  He was also selected a New York Penn League All-Star in 2013.

Prior to his minor league career, Buckley played college baseball for Mississippi Gulf Coast Community College and the University of Arkansas at Little Rock.  Buckley received his associate’s degree from Mississippi Gulf Coast Community college and completed his bachelor’s degree in social science at William Carey University.Buckley is married to Hannah Herring of Petal, Mississippi, and they have two daughters, Evie Jayne and Maggie Klaire.