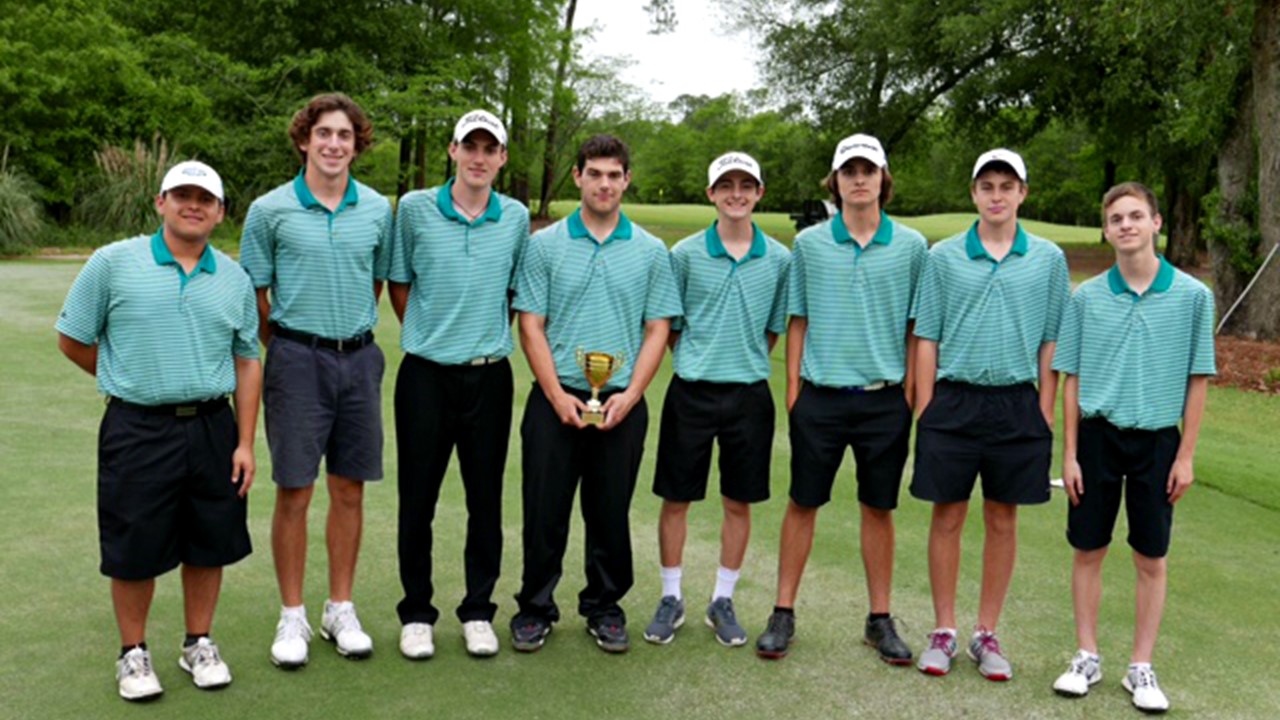 Mr. Finley Hewes is the boys’ golf team coach.  This is his third consecutive year as coach of the boys’ golf team.  This year’s team has many new players among veteran golf team members.  Clark is a senior at St. Patrick Catholic High School and this year is his first year on the golf team.  When asked what he thought of the annual St. Patrick Invitational, Clark said, “I just recently got on the team, and I thought the golf tournament was very fun and a good experience.”

This tournament was not the last of the season.  There are several more tournaments scheduled for this school year.  The boys’ golf team will move forward to the district championships next week.  They will also play for the Catholic Cup against other diocesan schools.

Showcase your athlete or business in our Spring Sp

Today we remember the life and legacy of Dr. Marti