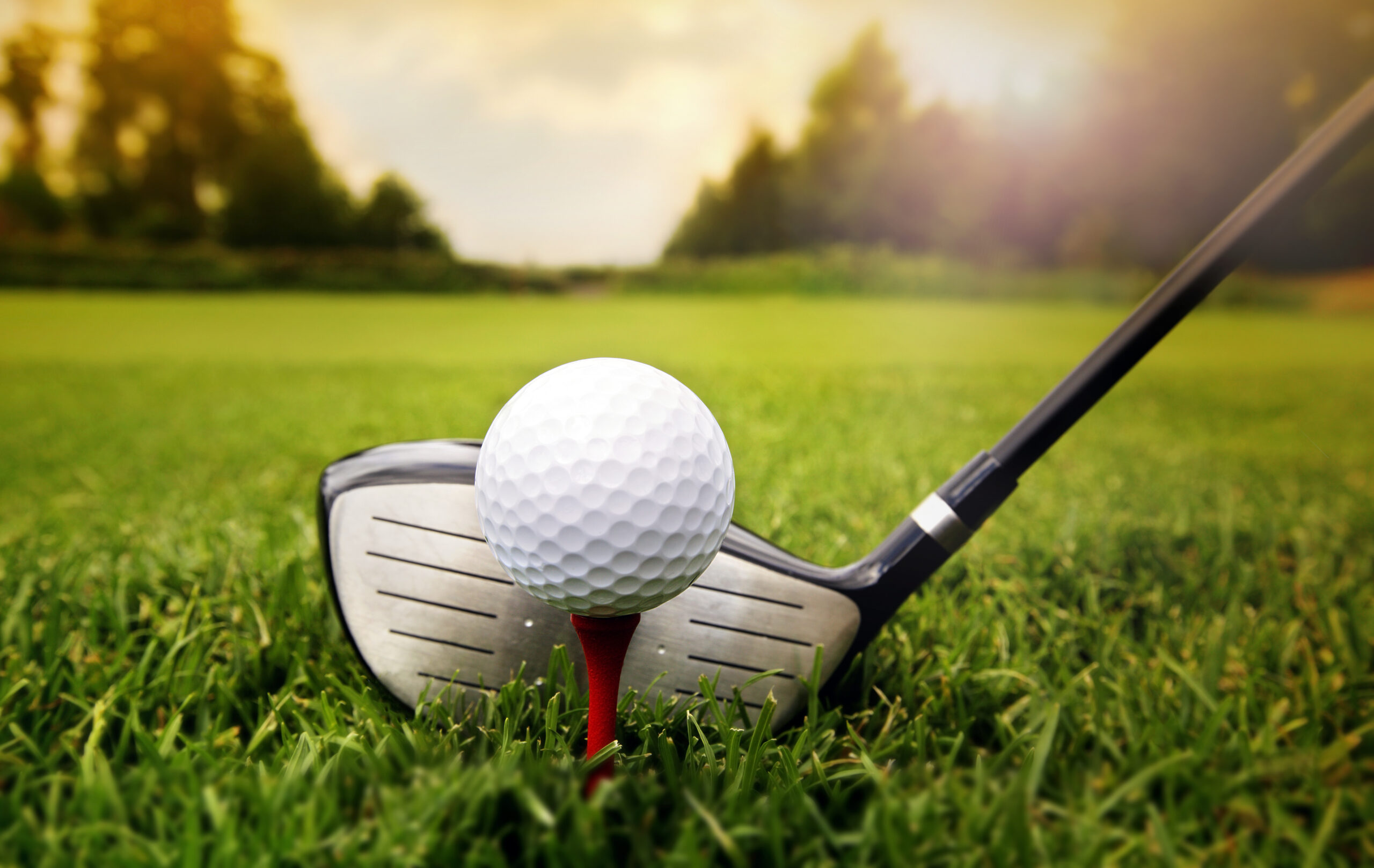 Congratulations to the following students for being selected as members of the 2017 Fighting Irish golf teams.  The Fighting Irish look to defend their District Champions title again this year with five returning players, three of whom competed at last year’s State Championship.

We are excited about the new members of the team this year and look forward to the future.

Team pictures and schedules will be posted on the athletic page very soon.  Finley Hewes is the boys team coach, and Jason Gibson is the girls team coach.