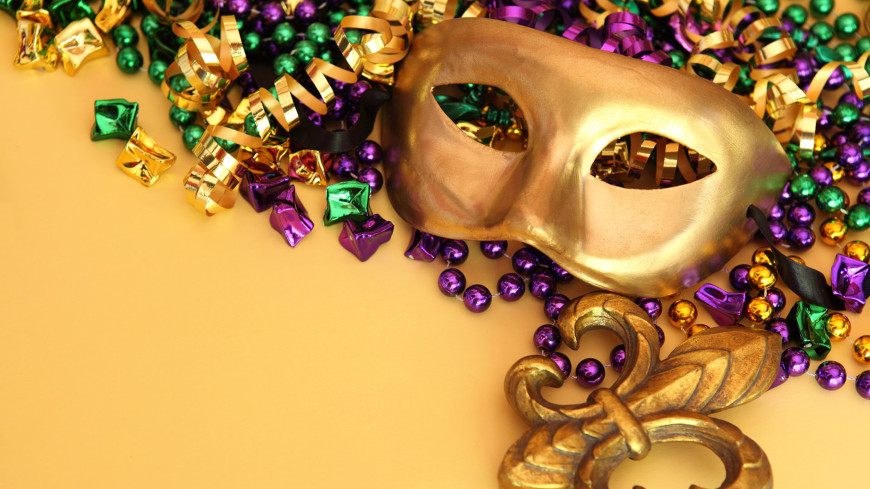 Happy Mardi Gras season! As we enter into the season of Mardi Gras balls, king cake, and celebration, we can never forget the Roman Catholic roots of this holiday.

When Christianity spread throughout Europe during the first millennium, France took on this holiday and adapted to the ways of their culture. Many people would indulge in fattening foods such as meat, eggs and milk all in one day as their final hoorah. They would then give up these foods during the forty days of lent. Mardi Gras or “Fat Tuesday” was then spread throughout the Americas when Europeans began to colonize. Cities like New Orleans and Mobile began to have masked balls and public celebrations which have now evolved into the Mardi Gras parades we now know today.

This age old tradition has lived on for many years. Today, Catholics continue to celebrate Mardi Gras and give up something for Lent. However, this fasting does not have to be centered around food. We can give up anything we tend to indulge in, such as social media, self-image, or any old habit we need a break from. Jesus gave up his life for us on the cross, therefore giving up something for forty days is small but can still be difficult task. Lent is a time of prayer, sacrifice and contemplation so as to strengthen our relationship with Christ and prepare for His death on the cross.

Upon the students’ returning from the Mardi Gras holiday, St. Patrick will have an Ash Wednesday service. Have a fun and safe Mardi Gras!