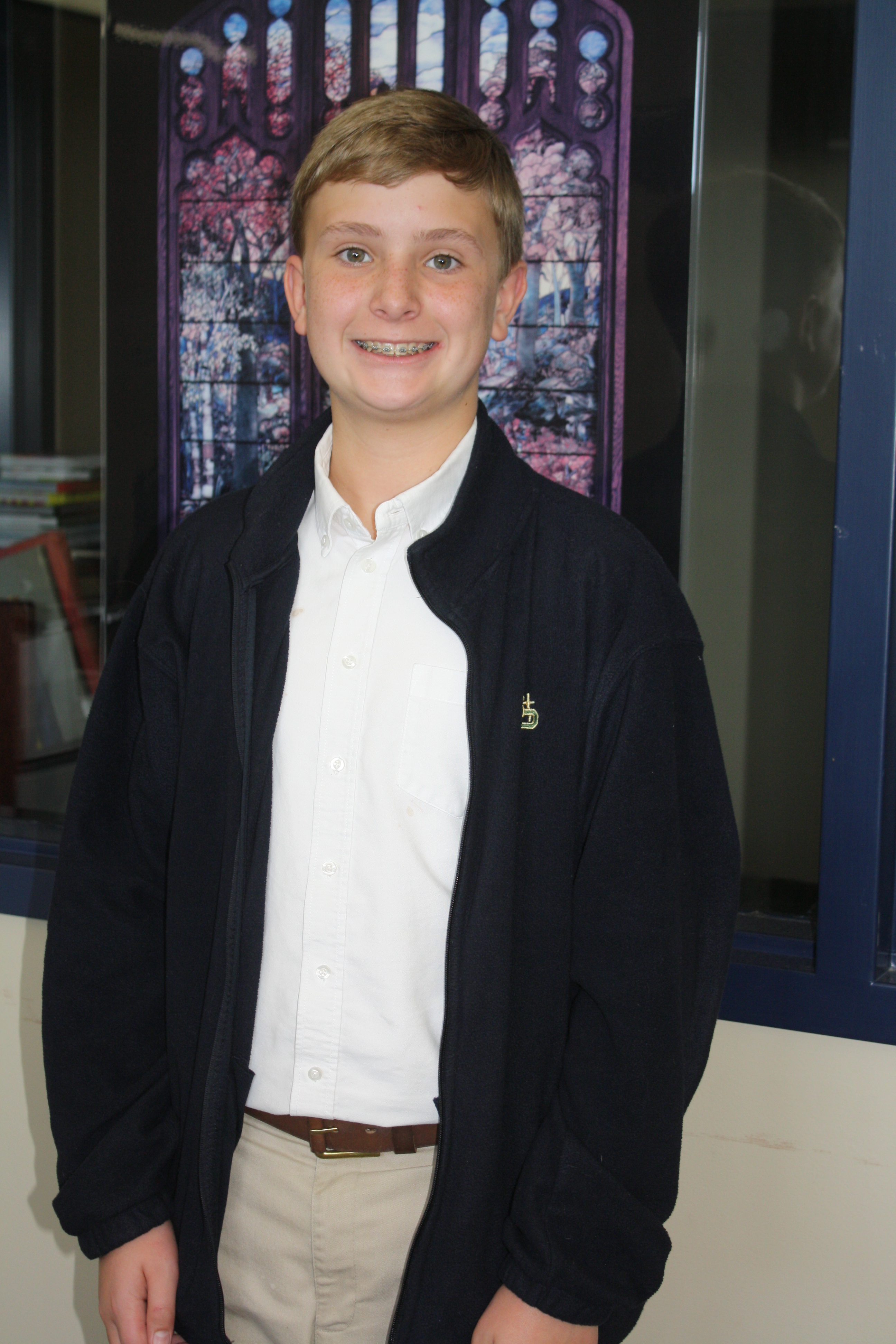 BILOXI, Miss- Congratulations to this year’s Spelling Bee winner Evan Holliman. Holliman, an 8th grade student, was one of 11 students who competed in this year’s competition. After a grueling hour, it was the word “Quarterly” that led Holliman to victory. Runner-up to Holliman was 8th grader Adnan Khan. Both Holliman and Khan are now eligible to compete at the district competition and, if successful there, at the state-level competition in the spring. Second runner-up was Kate Mandal. If either Holliman or Khan are not able to compete at the district competition, Mandal can stand in their place. 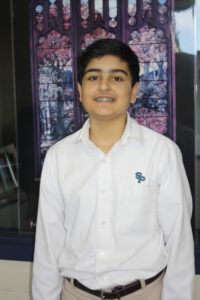