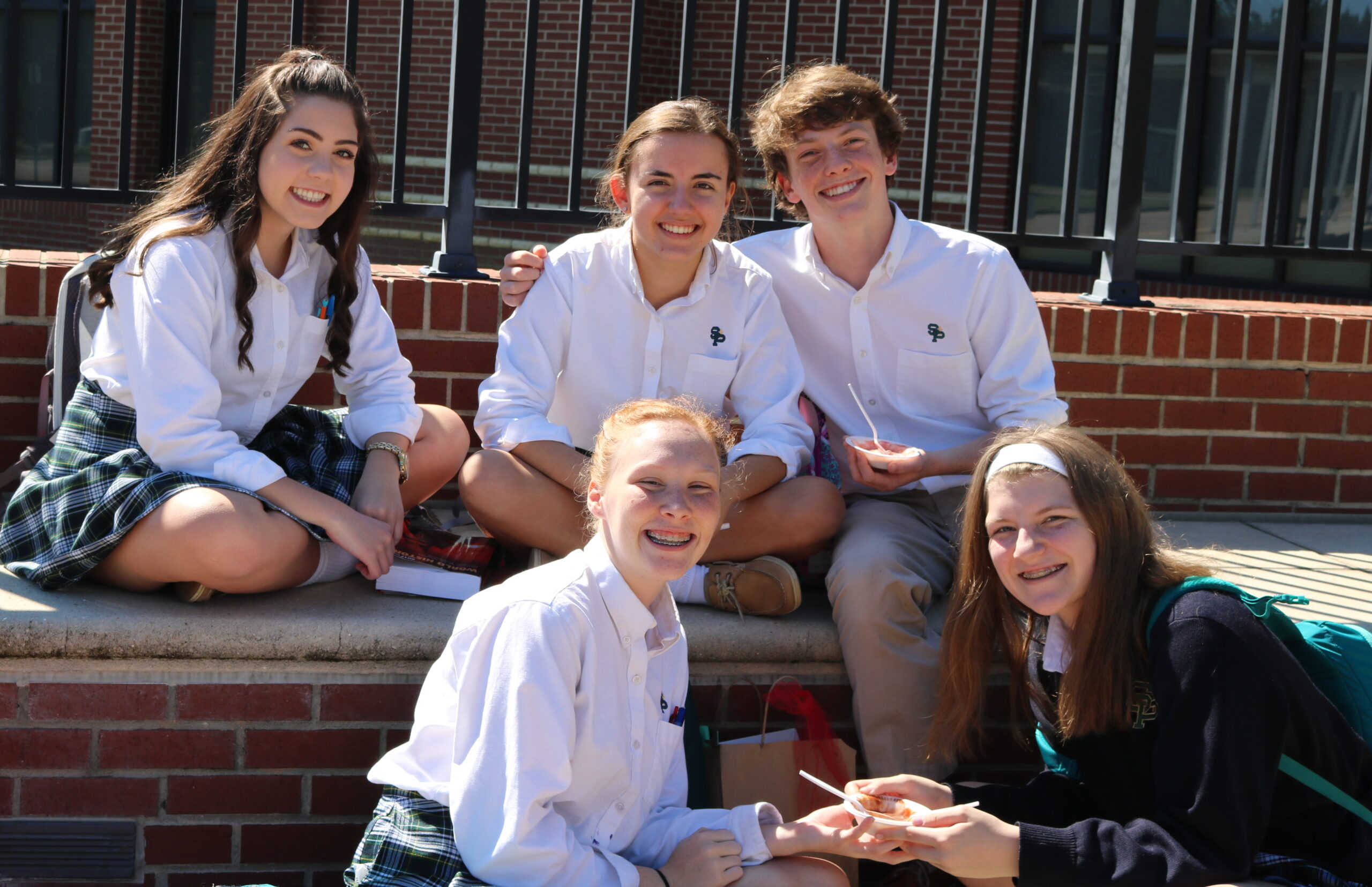 On Wednesday, October 18, an “Ice Cream Party” was held for all students who sold at least one Luck of the Irish Raffle ticket. The party was held in the cafeteria, and ice cream was prepared and distributed by the cafeteria staff, Mr. Gruich, and Mrs. Saucier.

The party gave students a break from the day. It took place between fifth and sixth periods for about 30 minutes. “The ice cream party was really fun!” exclaimed junior Jamie Stanovich. “It is so awesome that the whole school got a chance to get together and enjoy that time. The worth of social times like these is often undervalued, and I’m glad that we were afforded this opportunity.”

The party was a reward for students who sold Luck of the Irish Raffle tickets. The tickets are $20 each and give eight opportunities to win $1000 monthly, from October to May. Once a ticket is purchased, the name stays in the drawing even if it is called, giving each participant a chance to win at every drawing. If you’d like to purchase a ticket, see Mrs. Collier in the front office.

“Our Irish Raffle is our annual fall fundraiser,” said principal Matt Buckley, “which goes to assist in supporting athletic teams and extracurricular activities here at St. Patrick.  So far we have raised more than $20,000, and tickets are still being sold.  The ice cream social was a great way to celebrate with students who are committed to raising money for the Fighting Irish athletic association and extracurricular clubs and activities.”

Mrs. Wyrosdick, mother of senior Noah Wyrosdick and the October raffle winner, said, “I was very excited when I was contacted by Mr. Buckley.” However, Mrs. Wyrosdick was more happy that, “the raffle money will be donated to the Foundation of St. Patrick.”

Photos from this event can be found here.