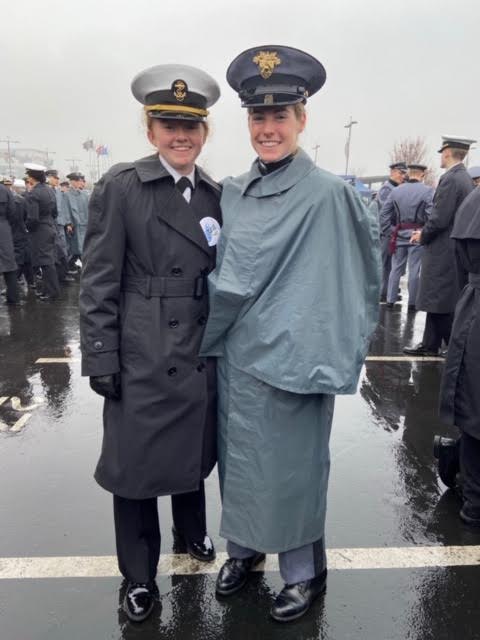 St. Patrick is proud of the nominations and appointments of our graduates to our nation’s military academies. These schools represent some of the most rigorous curriculums in the United States with both institutions ranked in the 2019 Top 25 of U.S. News and World Reports list of National Liberal Arts Colleges.

In their time at St. Patrick, both Million and Wagner were members of the storied Cross Country and Track teams at St. Patrick where they helped win state championships for the school in addition to their academic achievements.