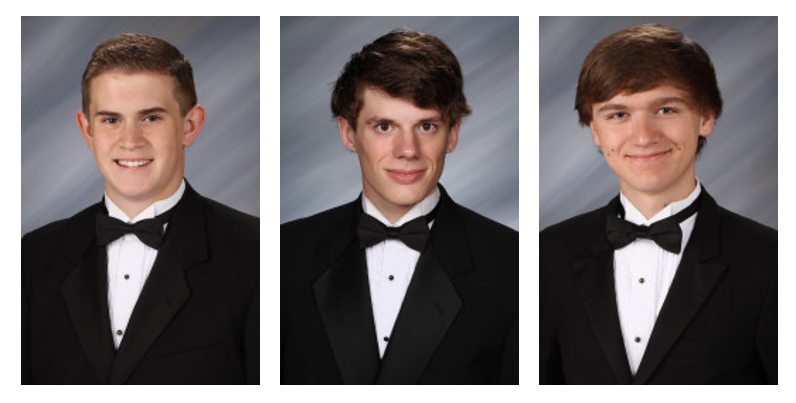 In October of last year, the St. Patrick Class of 2018 took the Preliminary SAT/National Merit Scholarship Qualifying Test, or the PSAT/NMSQT. Out of about 1.6 million high school seniors from around the United States, 16,000 became National Merit Semifinalists based on their academic performance on the PSAT/NMSQT.

These academically talented high school seniors now have an opportunity to continue in the competition to be awarded a National Merit Scholarship.