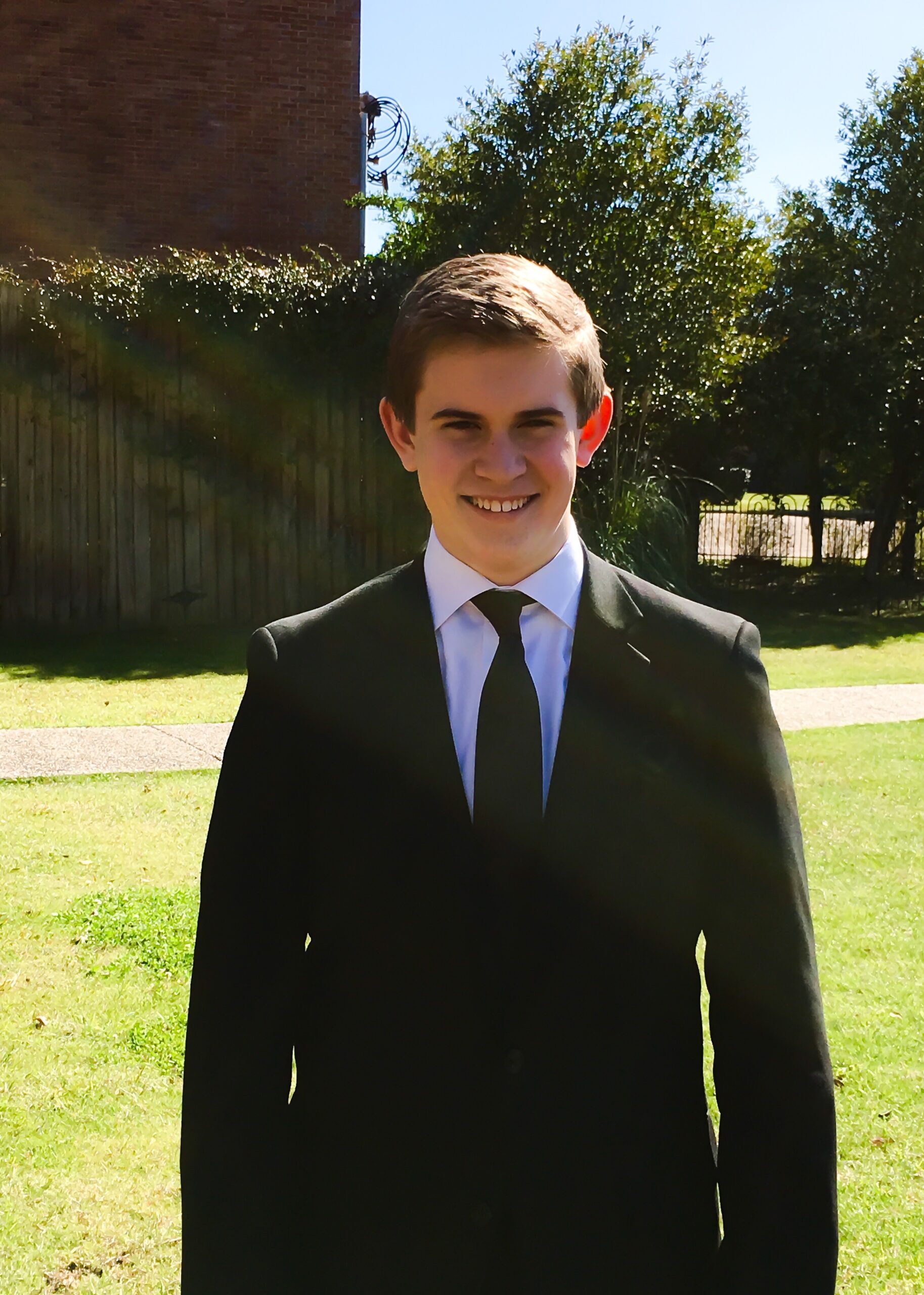 On March 5, the Red and White Honor Bands performed at William Carey University. These Honor Bands are made up of students from all over the region that had to fill out applications and audition for spots in the special band. Tyler Jackson, a sophomore at St. Patrick, succeeded in achieving a spot in the White Band, gaining the honor to participate and perform.

He applied a couple of months ago to audition. To apply Jackson had to fill out a form asking different kinds of general information. He also had to write about his many band achievements throughout high school and obtain a letter recommendation from his band director, Mr. Lee. Tyler was then accepted to audition and the date was set for Thursday before the performance on Saturday the fifth. The audition was to determine chair placement within the group and to assess the different skills of the students.

There were kids at the audition from all over the region, including people from Mississippi and Alabama to name a couple. To audition, the students had to sight-read two different pieces which is where the Tyler and the other students auditioning are handed two pieces they’ve never seen before. They have twenty seconds to look over it and then they have to play them both for a professor who serves as a judge. Jackson also had to play his chromatic scale, which is all of the notes on his instrument from low to high and then back again to low.

Tyler Jackson’s chair placement was White Band, fourth chair alto saxophone. His band then between Thursday night and Saturday morning the band practiced for about fifteen hours for the performance. The performance at William Carey University took place on Saturday afternoon and was a great success. Jackson comments about the experience, “The event at William Carey University was a lot of fun. It was hard work, playing for nine hours on just one of the days, but the experience definitely helped me to become a better musician.”   This was a great experience to help Tyler share his talent of music with the community.