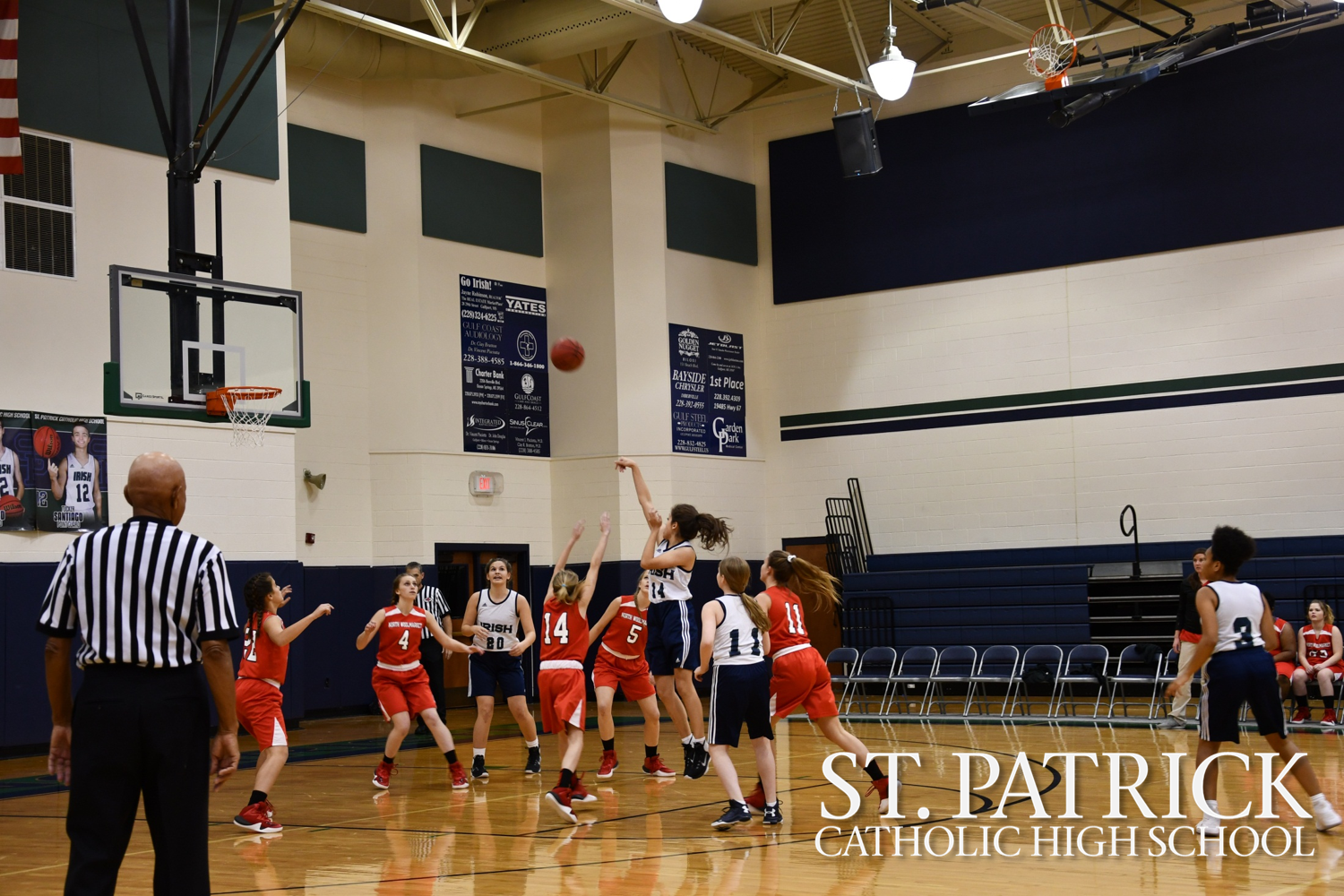 Tuesday night your fighting Irish took on the basketball court against North Woolmarket. The seventh grade girls played first taking another win to add on to their undefeated season. The girls won 12-7. They have played well all season. The next match-up was the eighth grade girls who fought hard but took the loss of 28-17. The eighth grade boys played last and had a really close game with the final of 42-41, the boys were defeated in a game which came down to the final seconds. All of our junior high teams represented well, we hope to see you at the next game.