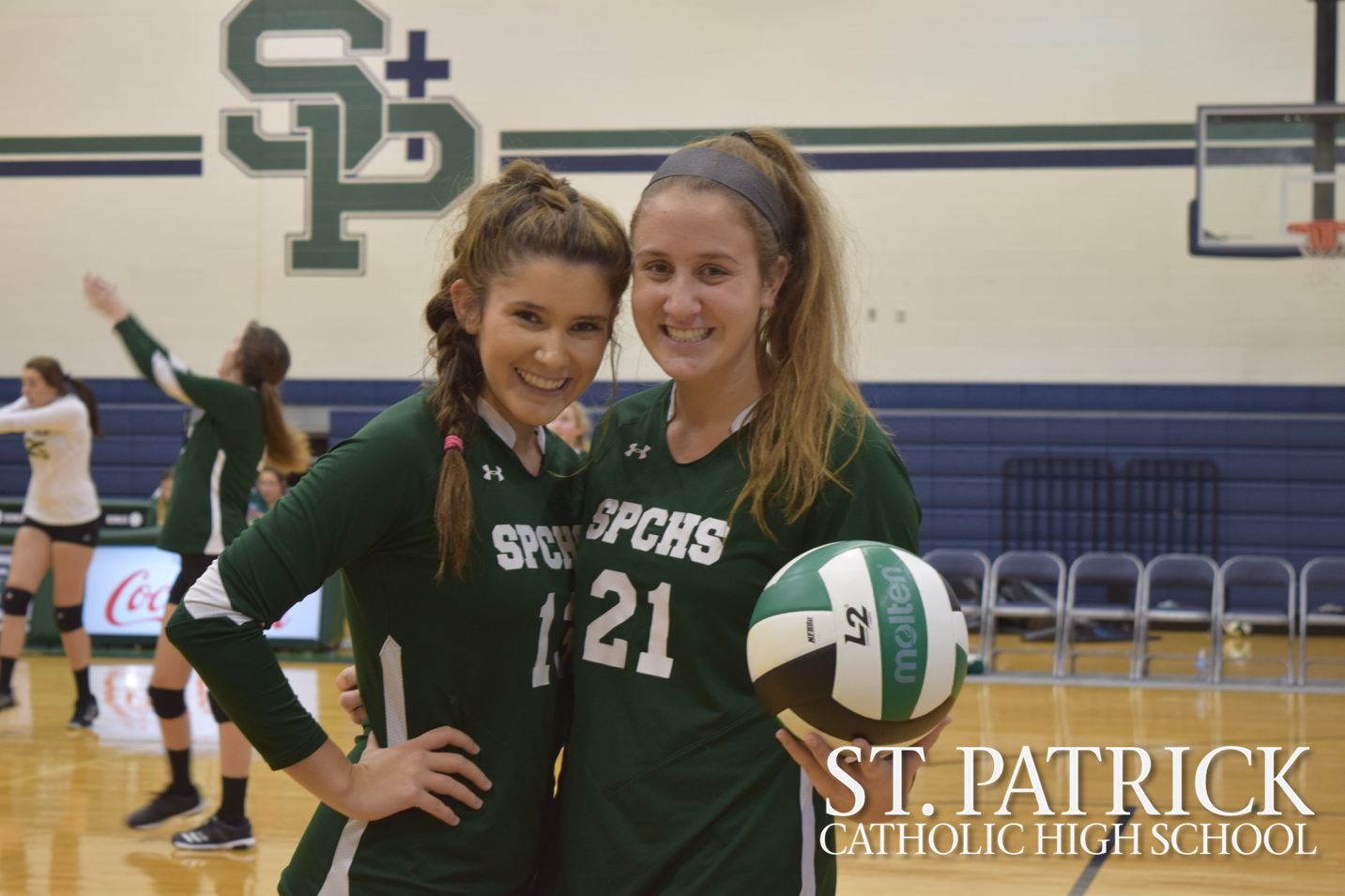 The JV and Varsity volleyball teams faced off against the Pass Christian Lady Pirates on Thursday.  Although both teams gave it their all, the girls fell just short of victory.

Raven Gonsoulin, a senior and a varsity player, stated, “I was really proud of the team because you could see the determination in every play.  I think it’s amazing how much we’ve improved in so little time.”  She commented on the team’s performance and effort, as well as their improvement, thus far.

The Irish gave it their all with an enthused crowd and a tough set of matches.

The Irish will play again at home on Thursday, August the 31st against Lumberton.