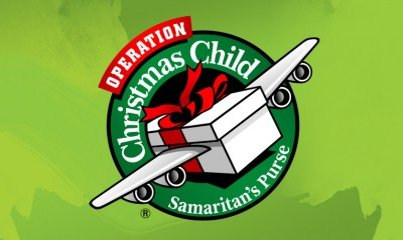 The St. Patrick chapter of the Key Club hosted a bake sale on Tuesday, November 3, and Wednesday, November 4.  Hannah Janus, Amelie Million, Corynn Hebert, Mary Katherine Filipich, and Cara Pisciotta, all members of the key club, worked a table selling goodies in each of the three lunch periods of the day.  Cupcakes, cookies, and brownies were among the goodies being sold by the Key Club.

This is not the first time Key Club has hosted this bake sale, however, President of Key Club, Hannah Janus, says “this was by far the best bake sale we have had.”  On the first day of the bake sale alone, the Key Club raised over $120 in sales.  Because all of the goodies being sold had been donated, this was pure profit. “The bake sale was sweet,” said senior member of the Key Club, Corynn Hebert.

St. Patrick High School is one of the schools that helps to support Samaritans Purse in their valiant effort to spread Christmas joy.  The religion department is in charge of collecting the shoeboxes which have been filled with gifts by students and their families.  Shoeboxes are due November 12 and students who fill boxes will be awarded service hours.  The money raised from the bake sale is going to pay for the shipping of the boxes the school collects.  We raised a lot of money for Operation Christmas Child and I look forward to seeing all the shoeboxes we collect!” said Amelie Million.