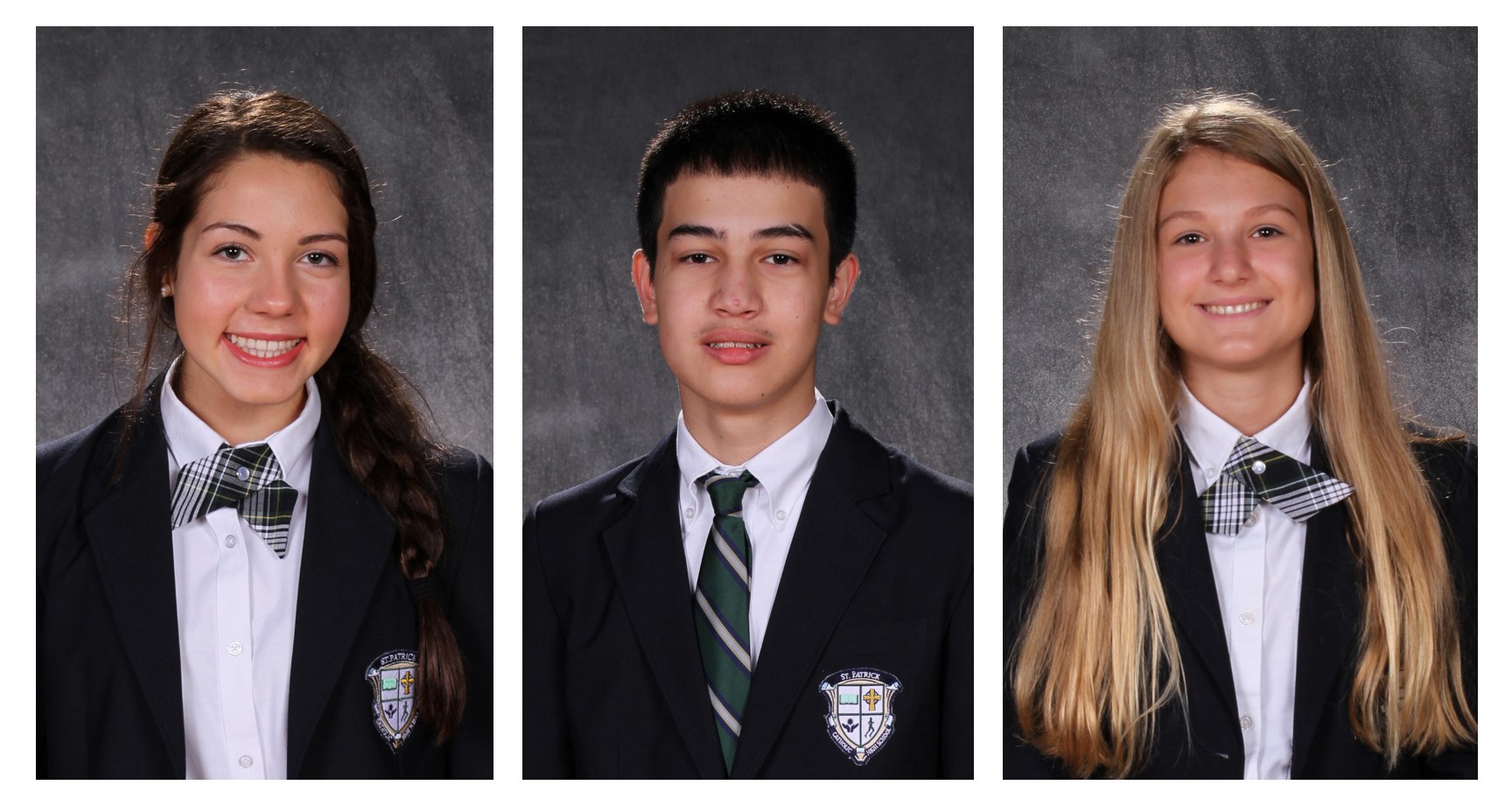 The Patriot’s Pen youth essay contest is an annual competition put on by the Veterans of Foreign Wars (VFW). The contest is open to students in sixth through eighth grades. The Veterans of Foreign Wars website says, “The essay contest encourages young minds to examine their nation’s history, along with their own experiences in modern United States society, by writing an essay between 300- and 400-words, expressing their views based on a patriotic theme chosen by the VFW Commander-in-Chief.” The theme chosen for the 2015-2016 school year was “What Freedom Means to Me.”

Participants must have a strong knowledge of the theme and their knowledge should be seen in their work. The themes must then be developed to answer facts about the theme and their stories included personal or relatable experiences relevant to the theme. To receive acknowledgement the students then had to collect all of the requirements in a clear and concise essay to be judged.

Local first place winner Camille Seghers says she first heard about the essay from her English teacher, Mrs. Lucy Sutherlin. She chose to writer her essay about freedom because, “Freedom is something not a lot of people have that in other countries.” In her essay, Camille described her freedom as “a promise that I can live my life without fearing to go outside without a man or without covering my face, or hiding from my government.”