Lady Irish Basketball Team wraps up season with a banquet 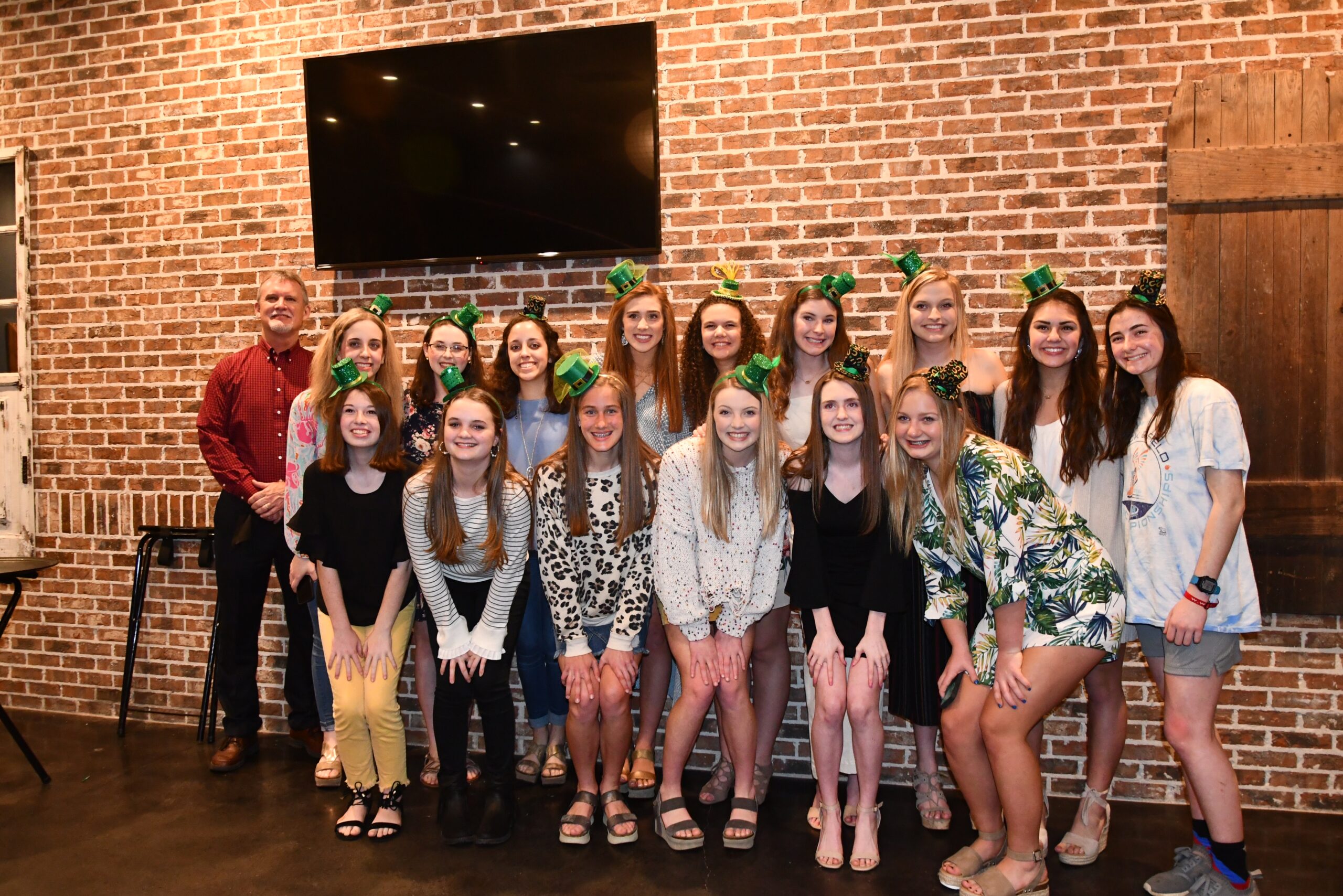 Lady Irish Basketball Team wraps up season with a banquet

On Monday, March 11, the Varsity Women’s Basketball Team had its end-of-season banquet. The whole team gathered to reminisce and receive rewards. It was quite the event and quite the wrap up to such a successful season.

This season has been the most successful in St. Patrick history for the Varsity Women’s Basketball Team. At the end of the season, which was a loss against Loyd Star, the Irish record stood 11-17 overall, and 6-4 in the League. This ranked St. Patrick 237 out of 309 in the state, and 29 out of 45 in the Region. Reaching the first round of playoffs with such a record was quite the feat, a feat that both the team and Coach Gaunce were very proud of.

Coach Gaunce expressed his utter amazement at the effort put in by the team, and he said it best, “Congratulations ladies on a great year of Lady Irish Basketball!”

Photos of the banquet can be viewed below, courtesy of Mrs. Jennifer D’Aquilla.