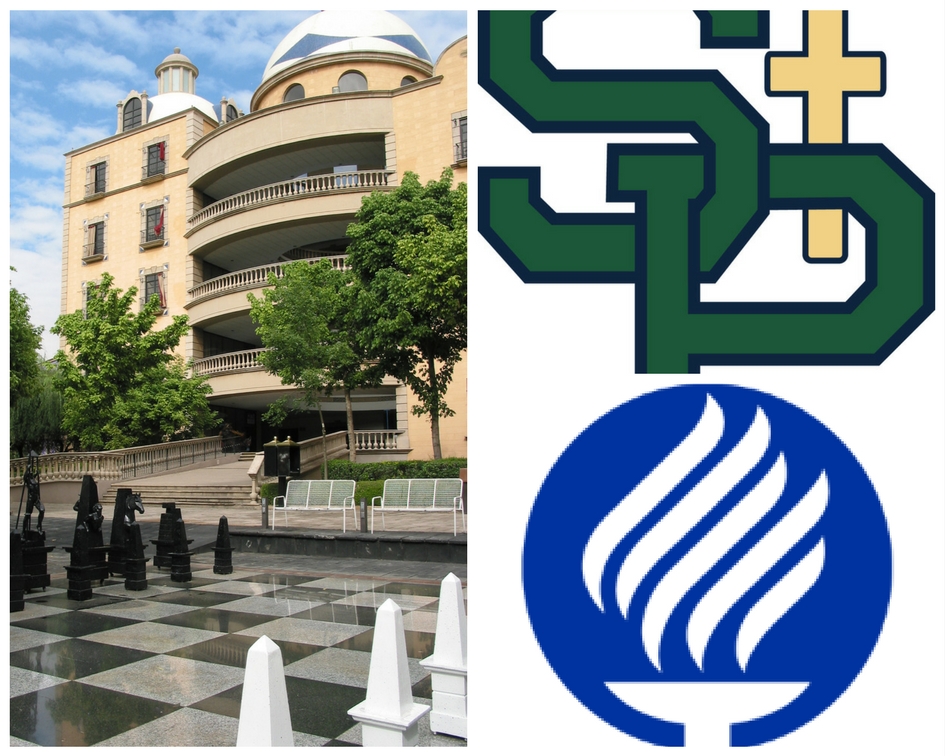 On Monday morning, St. Patrick faculty member Mary Lawson gave a lesson on global warming and climate change to students of the university “Tecnologico de Monterrey” in Mexico City via Skype. She discussed the common misconceptions strewn about by the media and distinguished between facts and myths.

Mrs. Lawson gave a lecture about the effects of climate change and global warming, the implications each have for the future, and the reasons why many people still deny the validity of global warming and climate change. She then opened up the floor to questions from the college students. Her discussion served two main purposes for the students:  to teach them about a scientific topic and to help them improve their English skills. “They are taking a class in [which] they’re learning English,” said Lawson, “so I spoke all in English, and they gave their questions and answers in English. The whole thing [tested] their conversational ability.”

The students with which Mrs. Lawson spoke are the same ones with whom the Spanish III class at St. Patrick often communicate in order to practice their Spanish-speaking skills (a previous story describing the Skype sessions can be found here:  http://www.stpatrickhighschool.net/spanish-students-have-skype-session-with-students-in-mexico/). Jacob Fennell previously stated that the sessions make you, “start to realize that you and your classmates are not alone in trying to learn foreign languages and that cultural differences do not necessarily have to divide certain groups of people.”

“We had a lecture on something in English, and they had to ask questions in English,” said Lawson. “It was kind of on the flip side this time.” The Q&A portion gave the students a chance to work on their English. “It was really, really awesome, and the kids were extremely smart. Our students were so impressed with the questions they asked, it was almost like adults asking me questions on climate change.” The students were very curious about how much of what is heard in the media about global warming is true and how much of it is false. The biggest question the students had was this:  “Why do you think people in society think that [climate change] is not real?” “They are simply uneducated on the topic. If you go to the doctor,” Lawson answered, “and you have a fever, that’s something that can be measured. The same goes for climate change. We can measure the melting icecaps, the global temperature, the temperature of the oceans, the sea level rising, etc. All of these measurements show that global warming is happening. The debate is not whether or not it’s happening. Rather, it is whether man is speeding it up or if it’s just part of the natural cycle.”

St. Patrick students and faculty are making strides on the international level, from scientific theories and debates to multilingual discussions and conversations. Mrs. Lawson’s work with these students not only provided an outlet for both ideas to be expressed but also strengthened the influence that St. Patrick Catholic High School in Biloxi, Mississippi, has on the global community.

The St. Patrick Drama Guild is proud to present "T

Priority registration is NOW OPEN! Space for the