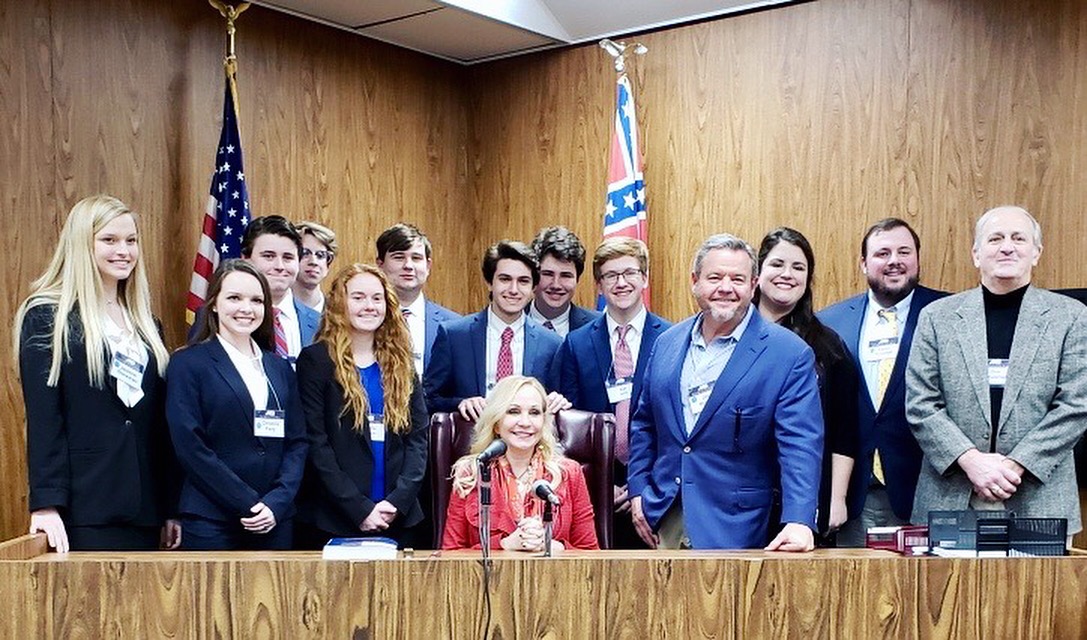 At a semifinal baseball game, Brett Robinson threw a ball at the back of Jackie Mitchell’s as he was rounding third base. Jackie was subsequently knocked unconscious and has suffered numerous physical and mental problems because of the incident. Jackie Mitchell is suing Brett Robinson over liability for his injuries.

Stephen Azar, a fourth-year attorney for the Mock Trial Team, who recently completed his twentieth round, said, “It was a great performance from the whole team. I’m excited to go to state.”

📸 SP Snapshots- Here’s a few photos of some o

Congratulations to our men's and women's swim team

Good Luck to our Fighting Irish Swim Team as they

☘️ Deadline to order an ad in our Winter Sport