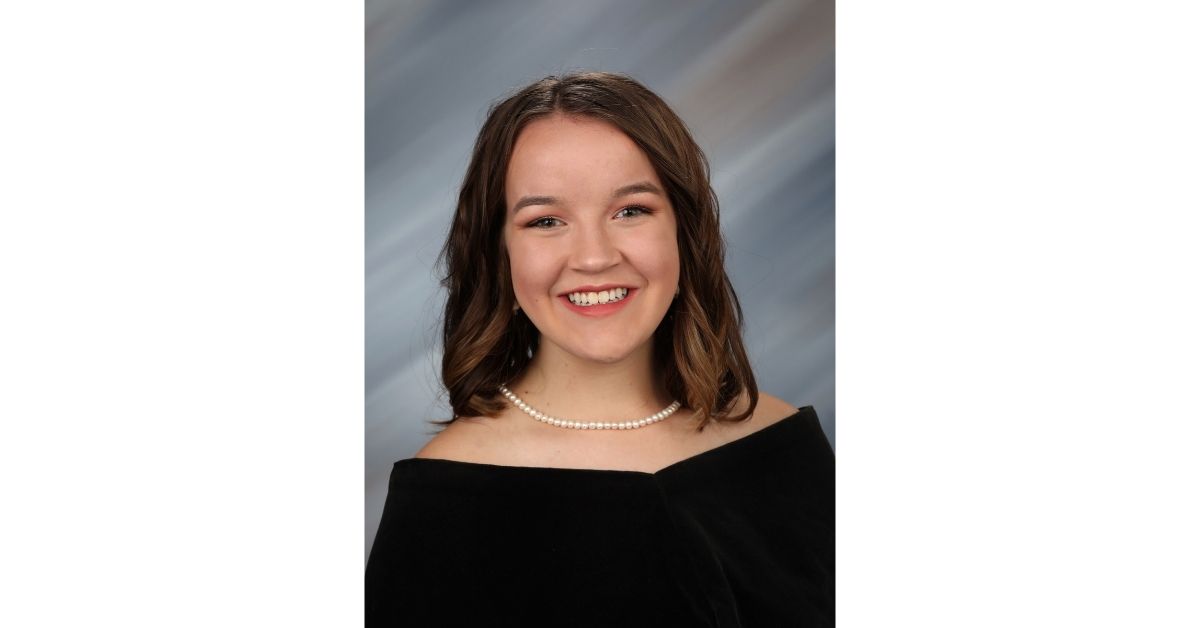 “I was overjoyed when I heard of my appointment,” Scarlet Nation said. “I was actually in the gym on St. Patrick’s day setting up for mass when I got a call from Rep. Palazzo’s office. I felt so happy that all of my hard work on my application and through my high school career had paid off. I’m so proud that I was selected to be a part of such an amazing opportunity and group of peers.”

Nation plans to major in Economics. She credits Mrs. Susie Tavel for her love of math and Mr. Eleuterius. After her four years at the Academy, Nation plans to serve 5 years in the Air Force as an officer doing financial management or cost analysis.

“The Academy offers so many opportunities that I couldn’t get anywhere else and allows me to grow and serve my country all at once,” Nation continued. “USAFA is definitely not your typical college experience, they pay their cadets to go to school and learn how to jump out of planes or fly them. I’m excited for all of the challenges that the next four years will bring for me, I imagine that they’ll be the toughest and best times of my life. I know that it won’t be easy, but that makes it all the more exciting, because we learn who we truly are when we go through hard times. I’m interested to see the officer that I’ll become in the coming years.”

St. Patrick is proud of the nominations and appointments of our graduates to our nation’s military academies. These schools represent some of the most rigorous curriculum in the United States ranking in the 2021 Top 30 of U.S. News and World Reports list of National Liberal Arts Colleges. Nation will also join Sawyer Stone ’21, who was appointed to the academy in 2021.

Principal Dr. Matt Buckley says he could not be more proud and impressed to have another student appointed to the United States Air Force Academy.

“On behalf of our administration, faculty, and staff, we are extremely proud of Scarlet for receiving her appointment to the United States Air Force Academy,” Dr. Matt Buckley said. “What an honor this is for St. Patrick High School, and this is truly a testament to Scarlet’s hard work and dedication.  I know that she will continue to make all of us Fighting Irish proud!”