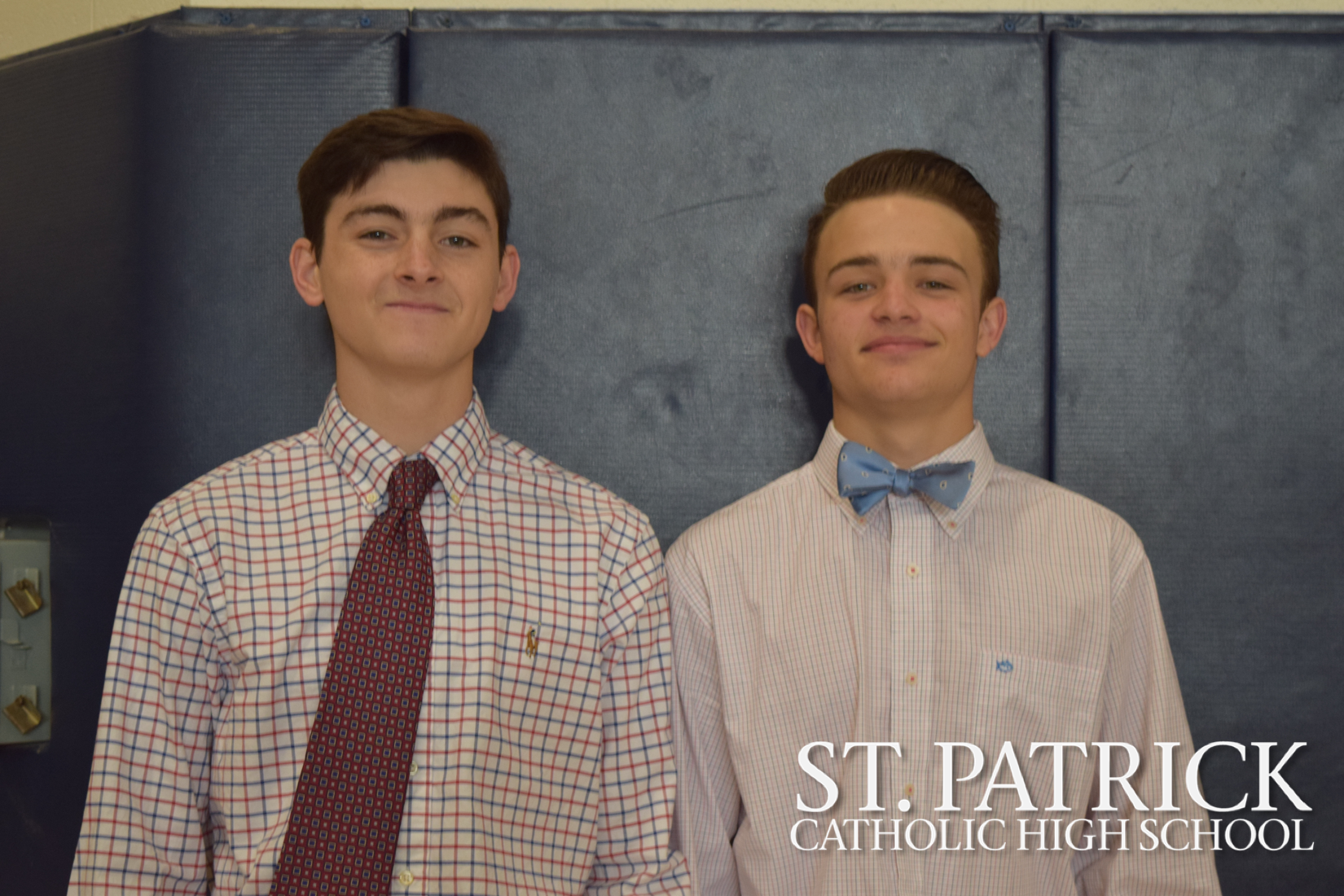 They both attended the one day camp, that consists of the top 60 senior basketball players in the state of Mississippi.  The camp was held by Magnolia Preps, which is a scouting service that sends information to colleges and universities about athletic prospects.  This year the camp was held September 16 at Neshoba Central High School in Philadelphia, Mississippi.

This was the First Annual Magnolia Hoops Senior 60 Showcase; teams are broken up, by directional regions.  The boys played on the South East team along with players from the Gulf Coast and the southern half of the Pine Belt regions. Each team will compete in five games. Each game is played in four quarters that are four and a half minutes each, with a running clock.

Coach Robinson, who is the varsity boys’ basketball coach puts into perspective what it is like to be coaching these athletes.  “They both played very well in the games.  I am very proud of those two young men, not only for being selected, but also for representing our program in a positive manner.”

Last year, the varsity boys’ team made it to the first round of the state play offs.  The team is hoping to make it back again during this season and possible go further.