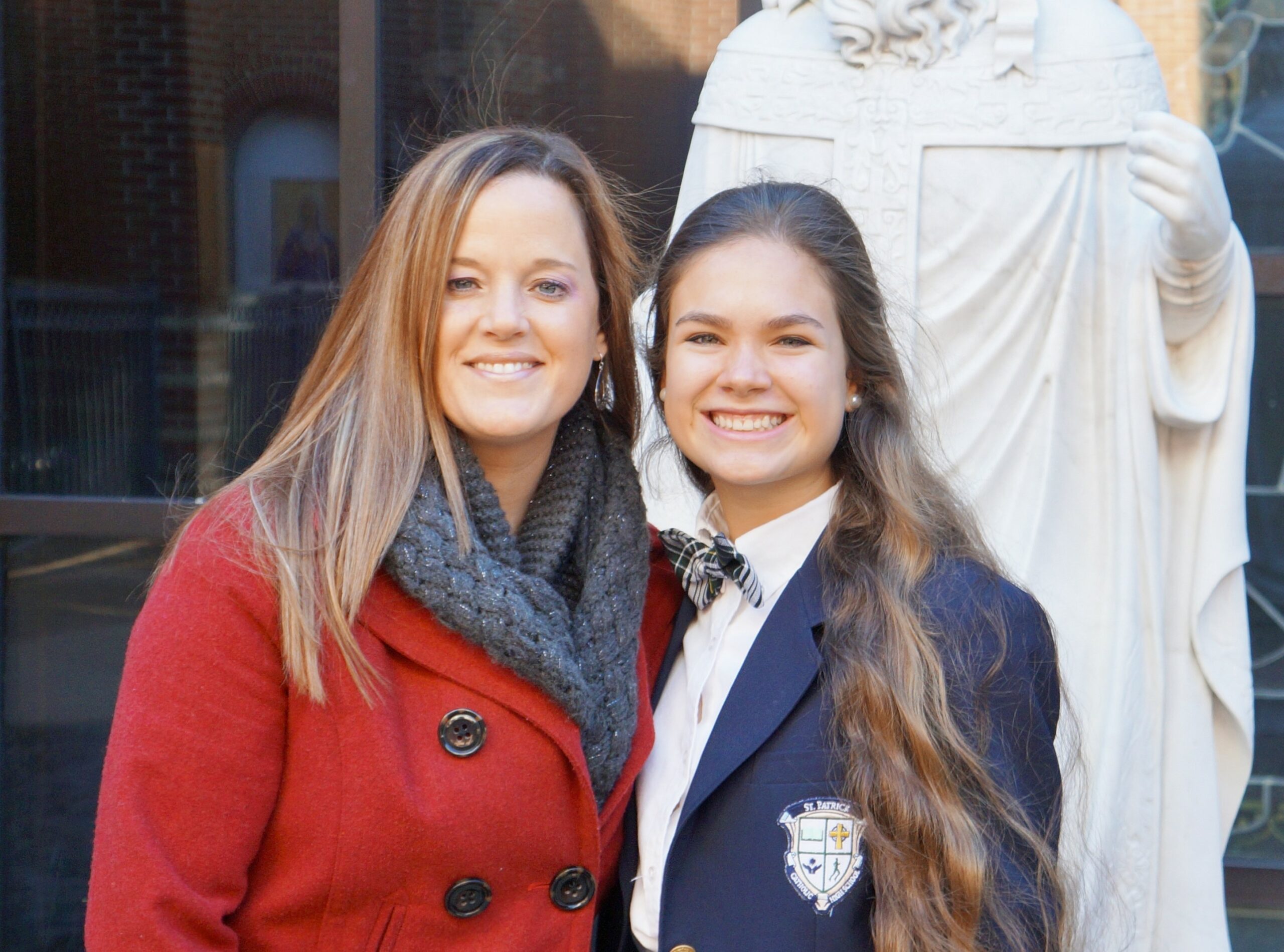 Estelle Seghers, a senior at St. Patrick Catholic High School, was recently named St. Patrick’s STAR (Student-Teacher Achievement Recognition) Student for the 2015-2016 school year.  The STAR program is sponsored by the Mississippi Economic Council’s M. B. Swayze Educational Foundation.  STAR students are selected on the basis of academic excellence.  To become STAR Student, the graduating senior must have the highest ACT score in the class and at least a ninety-three academic average.

Seghers is the daughter of Dreux and Lucie Seghers of Ocean Springs.  After graduating, Seghers plans to attend college and major in engineering.  Not only has Seghers shown excellence in the classroom, but she is also involved in many of our school-sponsored extracurricular activities such as Student Council, National English Honor Society, National Honor Society, Campus Ministry, and Robotics.

Over 500 STAR students and STAR teachers will receive recognition from the Mississippi Economic Council’s Swayze Foundation later this spring.  The top twenty STAR students (the ALL-STAR Scholars) will be presented scholarship awards provided by Kelly Gene Cook, Sr. Charitable Foundation.  From there, one of the students will be named the Mississippi ALL-STAR Student for the 2015-2016 school year and will receive a $24,000 Cook Foundation Scholarship.

Part of the mission of St. Patrick Catholic High School is to assure intellectual growth through academic excellence.  We are proud of the many accomplishments of our students and faculty.