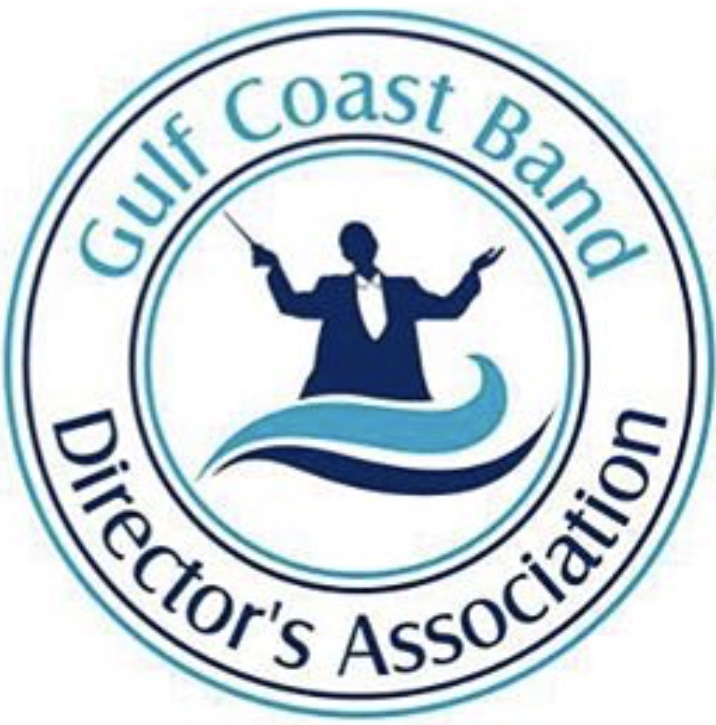 The audition consisted of playing 12 memorized scales, a chromatic scale (the full range of the instrument), a prepared piece, and a sightreading piece, which the student is given 30 seconds to study. Since early December, when the prepared piece was released, the students have been working on their music and preparing for their auditions. Tyler Jackson, who plays both alto and tenor saxophone and has been selected for the clinic twice, believes that GCBDA is an enriching experience. “The auditions are a fantastic opportunity to not only attempt to make it into an honor band, but also to grow as a musician,” said Jackson. “It gives young players needed experience, even if they aren’t selected. They should know what it’s like to play for professional musicians, especially if they want to play in college.” Tyler plans to attend the University of Southern Mississippi and intends to participate in the band program there.

GCBDA is open to students from schools across the Gulf Coast. William Meynardie, a senior french horn player at Biloxi High School, has been selected for the clinic five years in a row. “I love the clinic because it gives me a chance to compete against other musicians and see how I measure up,” said Meynardie. “I get to play some really great music with some of the best people in the area.”

Mr. Lee, the band director at St. Patrick, is excited for the six musicians and eager to hear about their audition experiences. The band would like to thank him for his continued support and preparation. Results from the auditions are posted at gcbda.org.