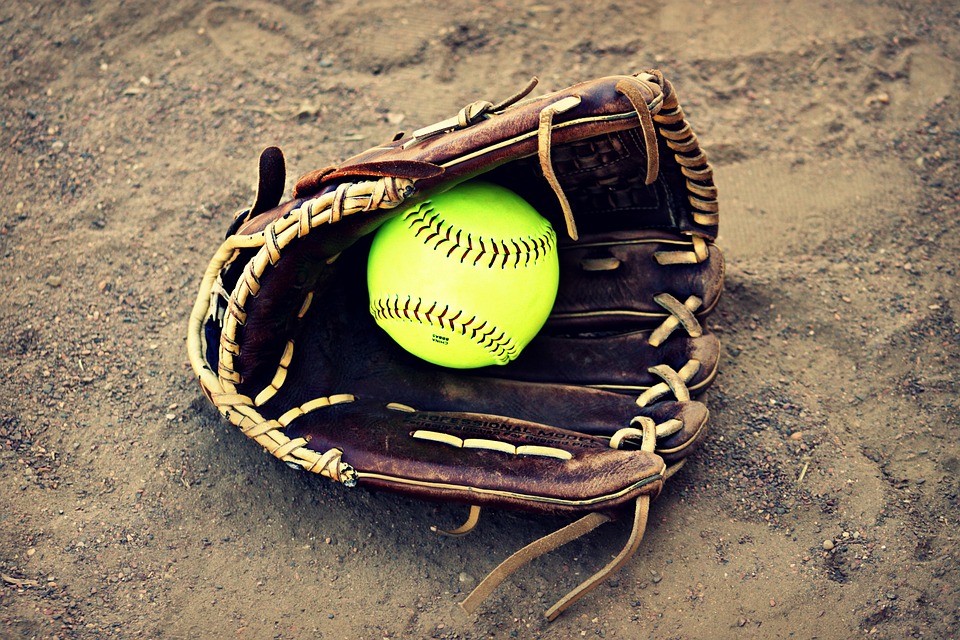 The softball team held games and a part of their pink event on Friday, April 8. The team wore pink uniforms during the games in honor of breast cancer; there were three games, one of them JV and two of them varsity against Long Beach. All three of the games were victories for the amazing Lady Irish softball team.

The field was filled with athletes dressed in pink to honor research for breast cancer. The night started out with a junior varsity game of three innings that the St. Patrick team had success in, the game ending with a score of three to two.

The varsity then began a game that they needed to finish against Long Beach. The previous game scheduled for another night was rained out halfway through the game so the Irish came back to finish and dominate the game. The game started in the fourth inning with a beginning of 5 to 2 with the Irish in the lead. In the next inning the Irish gain three runs. The pitcher Anna D’Aquilla and the players on the bases and in the outfield work together to make the innings move quickly by getting three outs on the other team. Morgan Redmond also has a good play and slides into home, bringing the score to nine to two. Elizabeth Zorich also has a good hit in this game. The final score of the game is 10 to 2, an Irish victory.

The second game was also a varsity game against the Long Beach softball team. Morgan McCrea started the game off with a good hit and a run to first base. Marissa Hanley also hit a double in the first inning. The end of this successful inning was 1 to 0 in favor of the Fighting Irish. The game continued and so did the success of the Irish. At the end of the game, the score was 7 to 1, the Irish softball team once again victors.

Come and support the Irish softball team in the rest of their season!