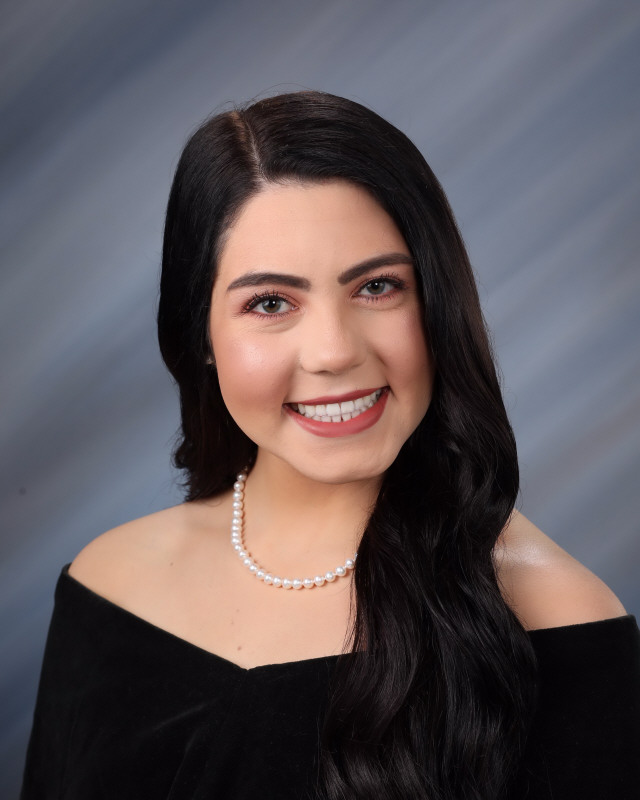 Congratulations to Avery King ’20 for being selected as this years Star Student. King holds a 4.1458 grade point average and is ranked #2 in her class. She has taken rigorous courses including six of the seven advanced placement courses. She also scored a 34 on the ACT.

King was recently accepted into the Early Acceptance Program for the College of Medicine at the University of South Alabama. She plans to major in biomedical sciences and hopes to attend medical school upon completion of  her undergraduate. According to King, she has spent recent years shadowing multiple types of physicians and has been mentored by several successful doctors. 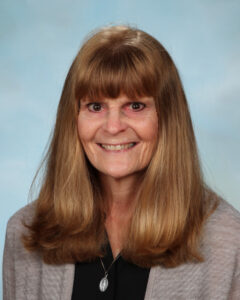 King has named Mrs. Mary Lawson to be her Star Teacher. Lawson has been a teacher at St. Patrick Catholic High School since the school’s opening in 2007. She was previously an instructor at Mercy Cross Catholic High School before its merger with St. John Catholic High School. Mrs. Lawson currently teaches an array of science courses including Biology I and II and Anatomy and Physiology.

According to King, Mrs. Lawson is the reason why she plans to attend medical school. She says Mrs. Lawson fueled her love for science and the medical field.