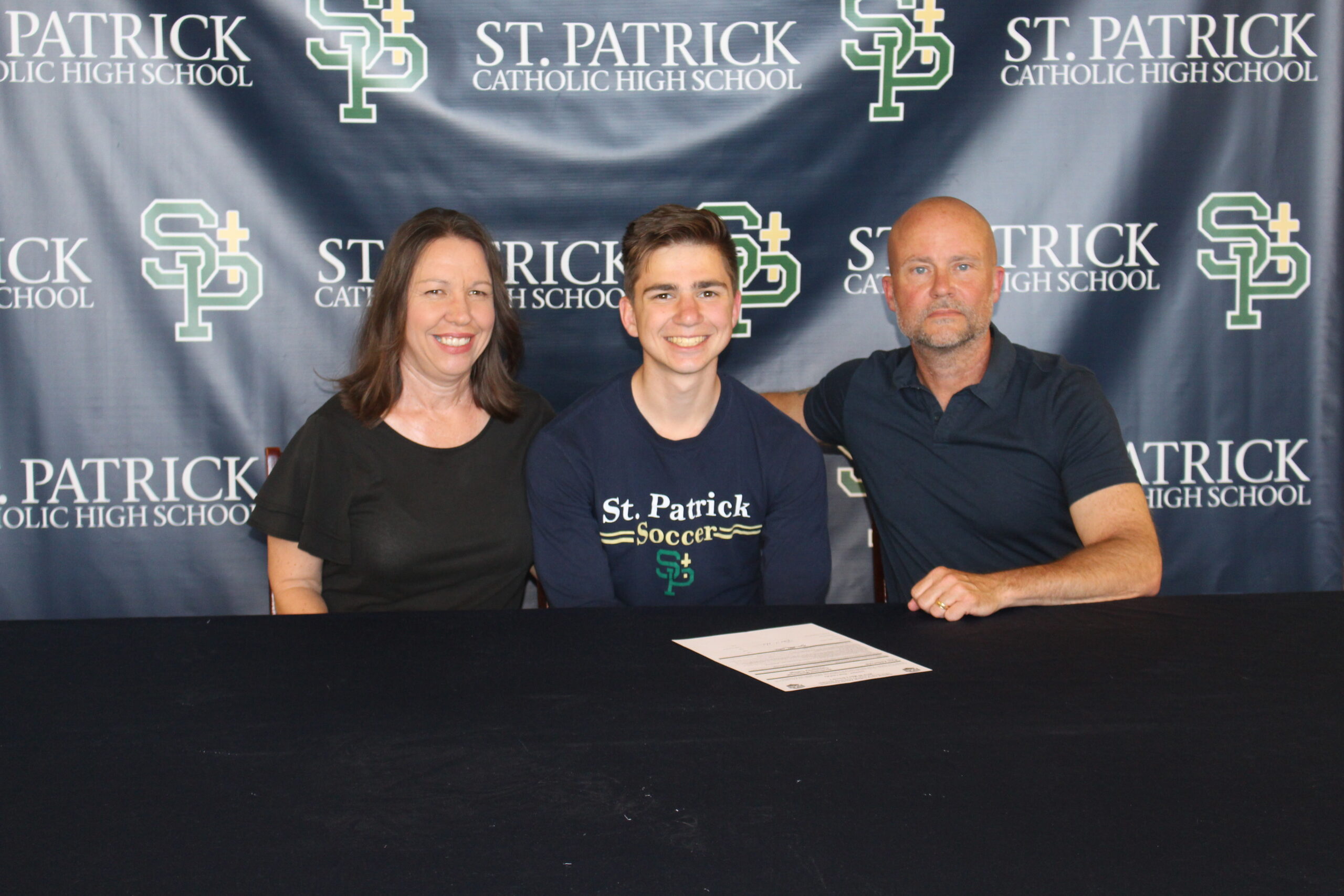 On what he will miss most about playing for the Fighting Irish, Ryan said, “Coach Camps, the atmosphere, and playing with my teammates.” Ryan also expressed his gratitude to Coach Camps, saying, “He never let us get too big of a head, keeping us in check and humbled.

Ryan was a pivotal part of securing multiple state championships during his time at SPCHS.