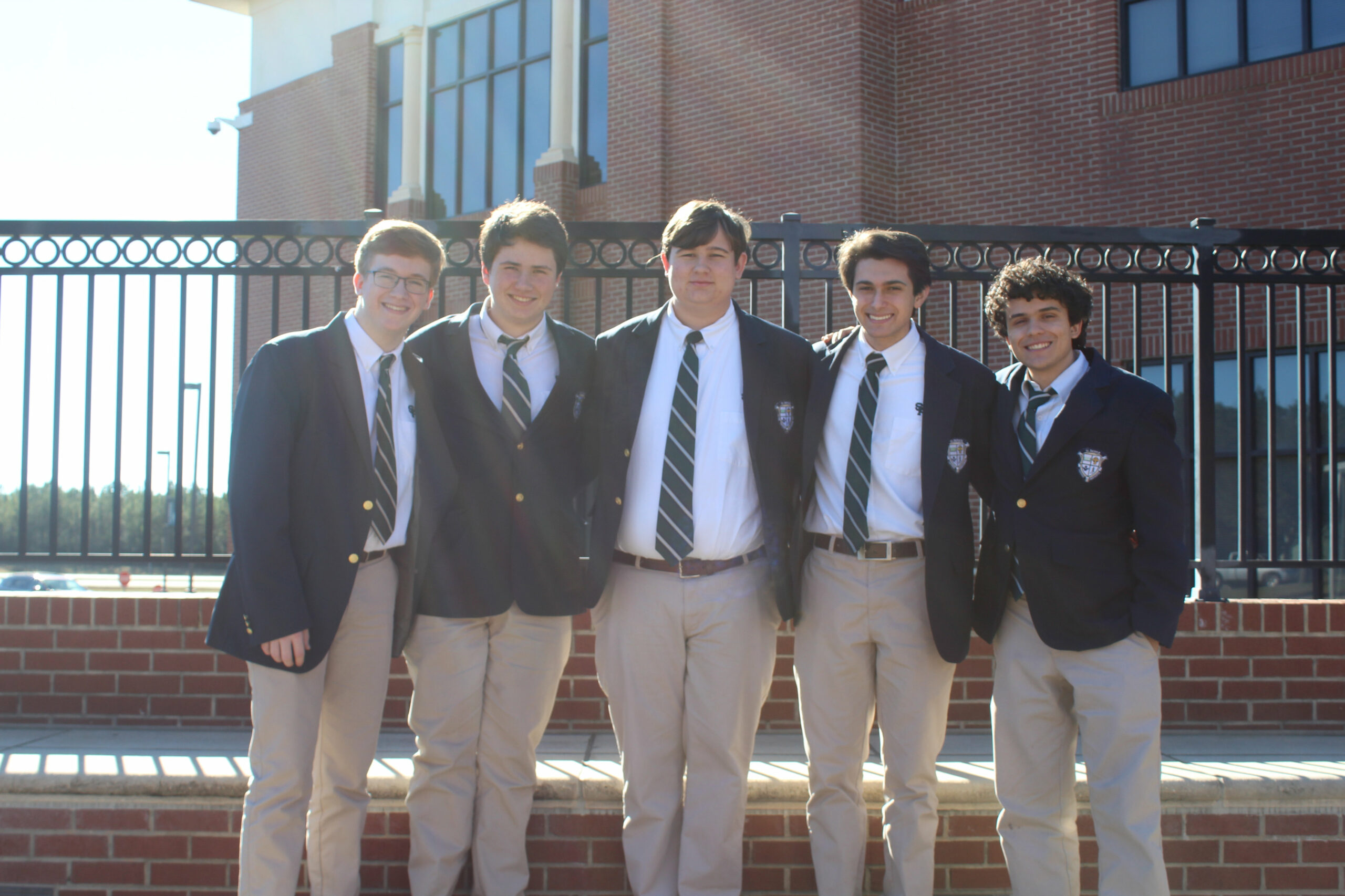 Stephen Azar, SPCHS Quiz Bowl Team captain, said, “It was my last match and although it was bittersweet, I had fun. I am satisfied with the season we had and proud of my teammates.”