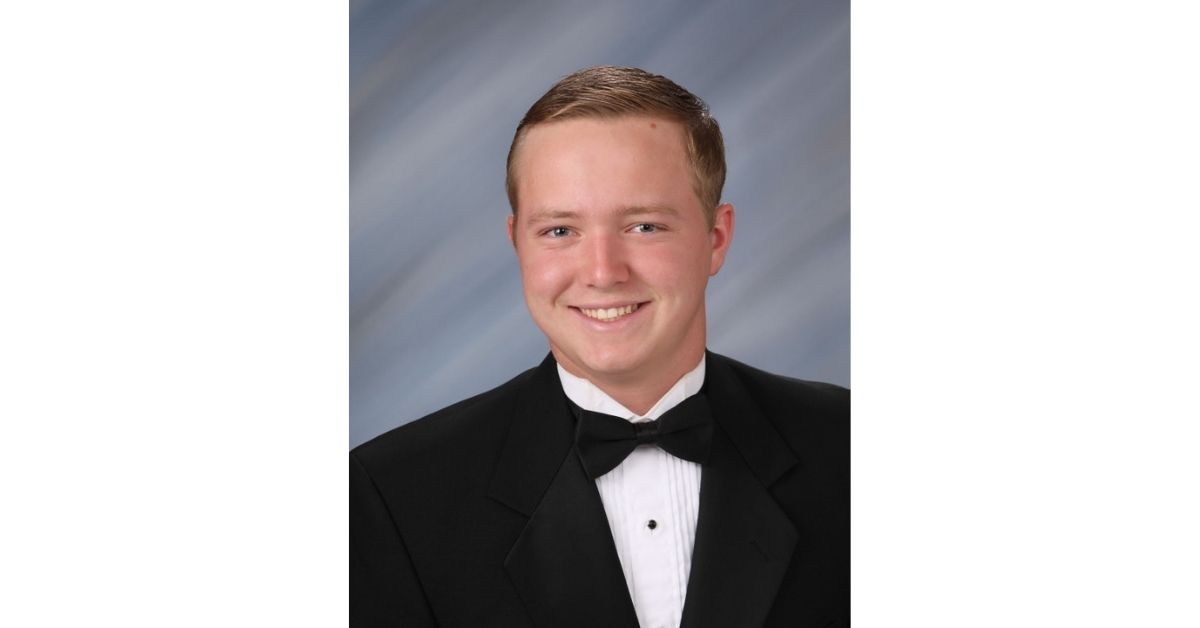 BILOXI, Miss.- St. Patrick Catholic High School is proud to announce that Braxston Blackwell ’20 has committed to Western Kentucky to play football for the 2022-23 school year. Blackwell will join Ben Whiteside ’10 as the second St. Patrick football player to play for a Division I school.

“On behalf of our students, faculty, staff, coaches and alumni, we are extremely proud of Braxston for attaining this opportunity of competing at the next level in his college education,” Principal Dr. Matt Buckley said. “Our team strives to support champions each and every day, and Braxston’s success is a testament to his dedication, the support of his family, and out team’s commitment. We wish Braxston all the best during this experience.”

Blackwell, a 2020 graduate, played both baseball and football his senior year. His senior year is where he began long snapping. Blackwell made videos and sent them out to several community colleges. He was contacted by Mississippi Delta Community College, where he was offered a full ride scholarship. Blackwell has been Mississippi Delta’s long snapper for the past two seasons.

During the Christmas holiday, Blackwell was invited to a long snapping camp in Dallas, TX. After attending, he was contacted by Western Kentucky where he was offered a position on the team as one of their long snappers. He officially committed on January 14.

“Braxston has personified perseverance through his consistent hard work and dedication to becoming the best scholar-athlete he can be,” St. Patrick Athletic Director Trey Bailey said. “I am very proud of him and know he will continue to represent himself and his school and teammates well.”

Blackwell will begin at Western Kentucky in the fall. He will continue to major in Business Management.