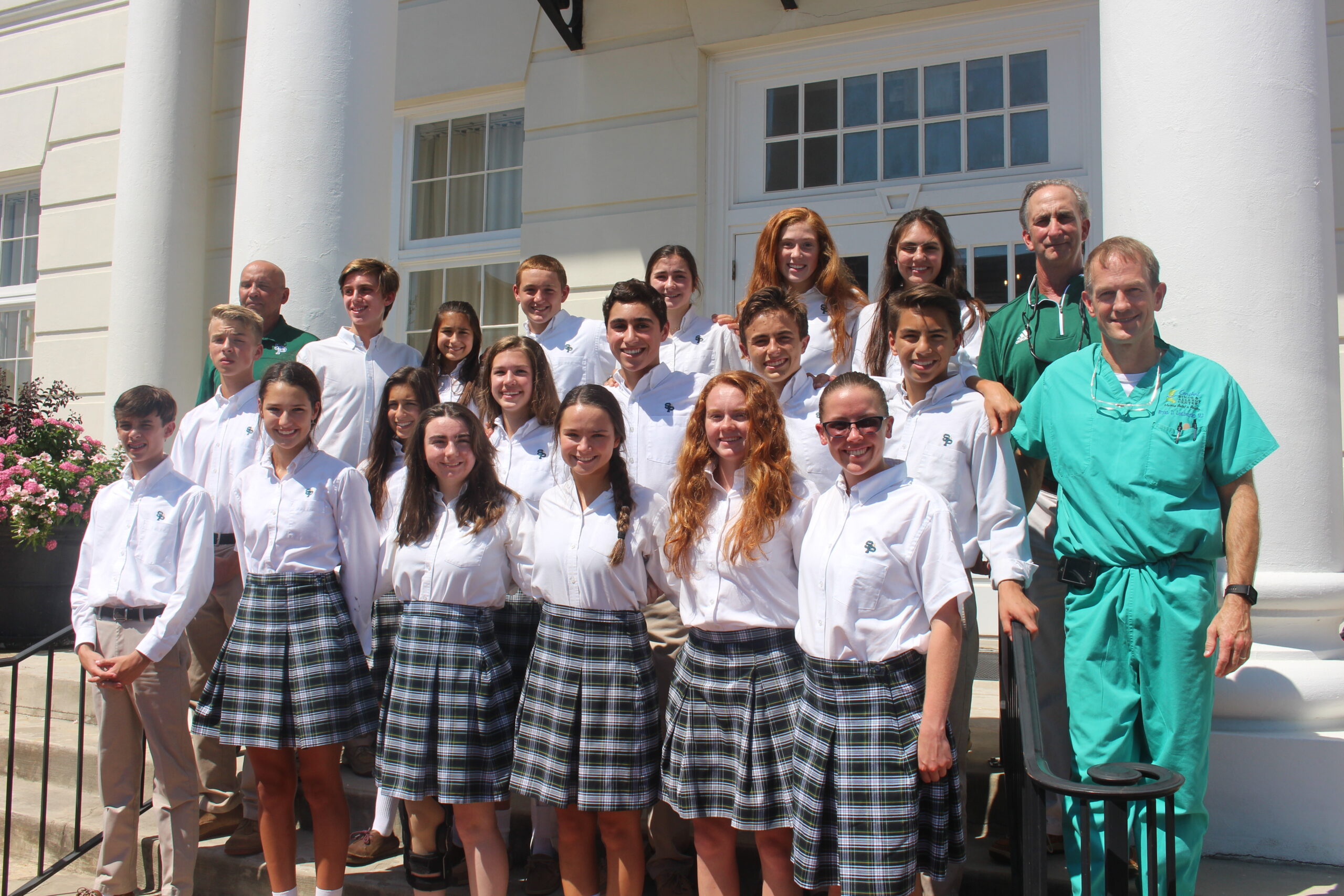 This is a very special honor that the City of Gulfport provides. Members of the team work very hard each year to get these state championships.

“It was truly an honor to be recognized by the mayor and the City Council. It was great to see that all our of hard work paid off and it encouraged us to continue working hard for the coming season,” says Amelie Million.

Photos of the recognition can be viewed here.