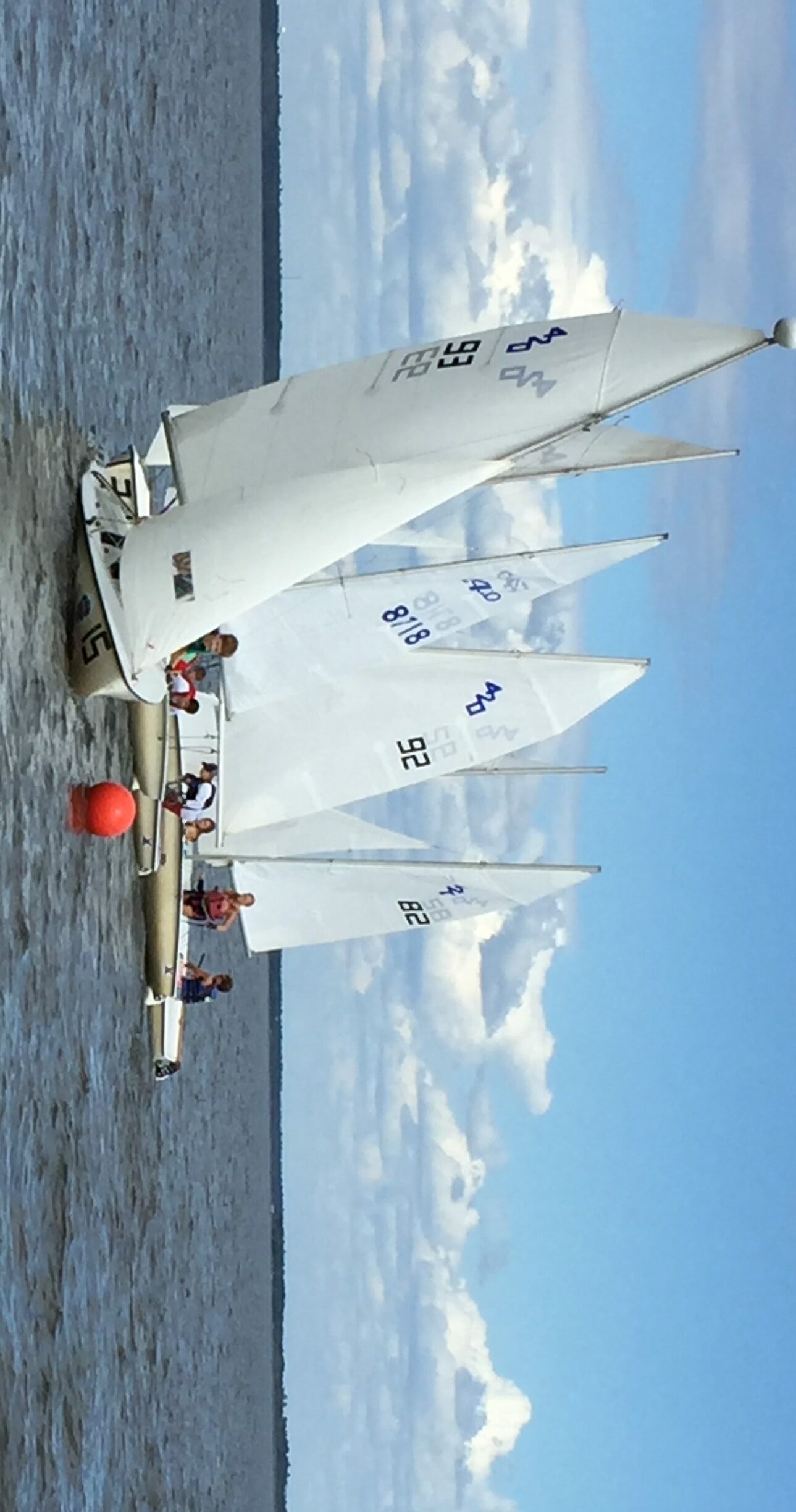 The St. Patrick sailing team has competed in several regattas this fall.

For the fleet race, St. Patrick finished in first place and was followed by St. Michael, Ocean Springs, St. Stanislaus, and Ursuline Academy.

The next sailing event will be the state championship regatta hosted by the Pass Christian Yacht Club and will take place next Saturday, November 5.