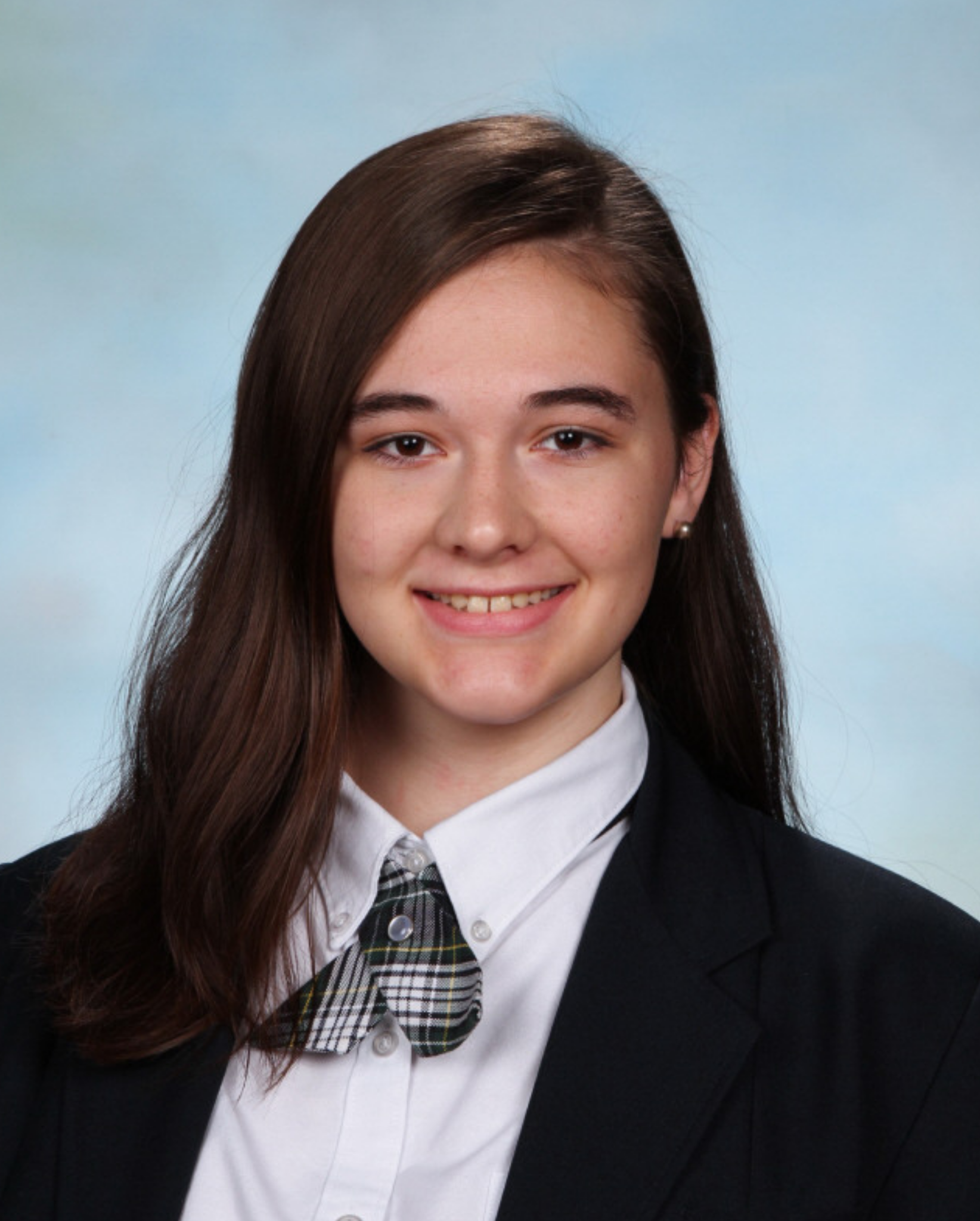 Sophomore, Abigayle Baldwin, has been named a national finalist in an essay contest to name NASA’s Mars 2020 Rover. Her submission of “Asrik” was named the winner of the state of Mississippi’s high school division.

Baldwin joins 155 students across the U.S. as semifinalists in the “Name the Rover” essay contest. Just one will be selected to win the grand prize — the exciting honor of naming the rover and an invitation to see the spacecraft launch in July 2020 from Cape Canaveral Air Force Station in Florida.

In Baldwin’s essay, she writes that she looked into Sanskrit for inspiration. “Asrik” is the Sanskrit word for “Blood.”

“I think this is the best name for the Mars Rover of 2020 because it’s easy to pronounce, easy to read, and Mars is called the ‘Red Planet,'” Baldwin wrote in her essay.

Contest organizers received more than 28,000 essay submissions from K-12 students. During the next phase in judging, the field will reduce to just nine finalists, and the public will have the opportunity to vote for their favorite name later this month.

The nine finalists will talk with a panel of experts, including Glaze, NASA astronaut Jessica Watkins, NASA JPL rover driver Nick Wiltsie and Clara Ma, who proposed the name for the Mars Science Laboratory rover, Curiosity, as a sixth-grade student in 2009. The grand prize winner will be announced in early March 2020.

The Mars 2020 Rover has entered the final stages of preparation for launch. The currently unnamed Mars 2020 Rover is a robotic scientist weighing more than 2,300 pounds. It will search for signs of past microbial life, characterize the planet’s climate and geology, collect samples for future return to Earth, and pave the way for human exploration of the Red Planet. The spacecraft is targeted for a July 2020 launch and expected to touch down on Mars in February 2021. Battelle and Future Engineers of California were selected to conduct the Mars 2020 “Name the Rover” contest in partnership with NASA. The student contest is part of NASA’s efforts to engage the public in its missions to the Moon and Mars.

The suggested name, Asrik, and Abigayle’s essay can be viewed at https://www.futureengineers.org/nametherover/gallery/31770.