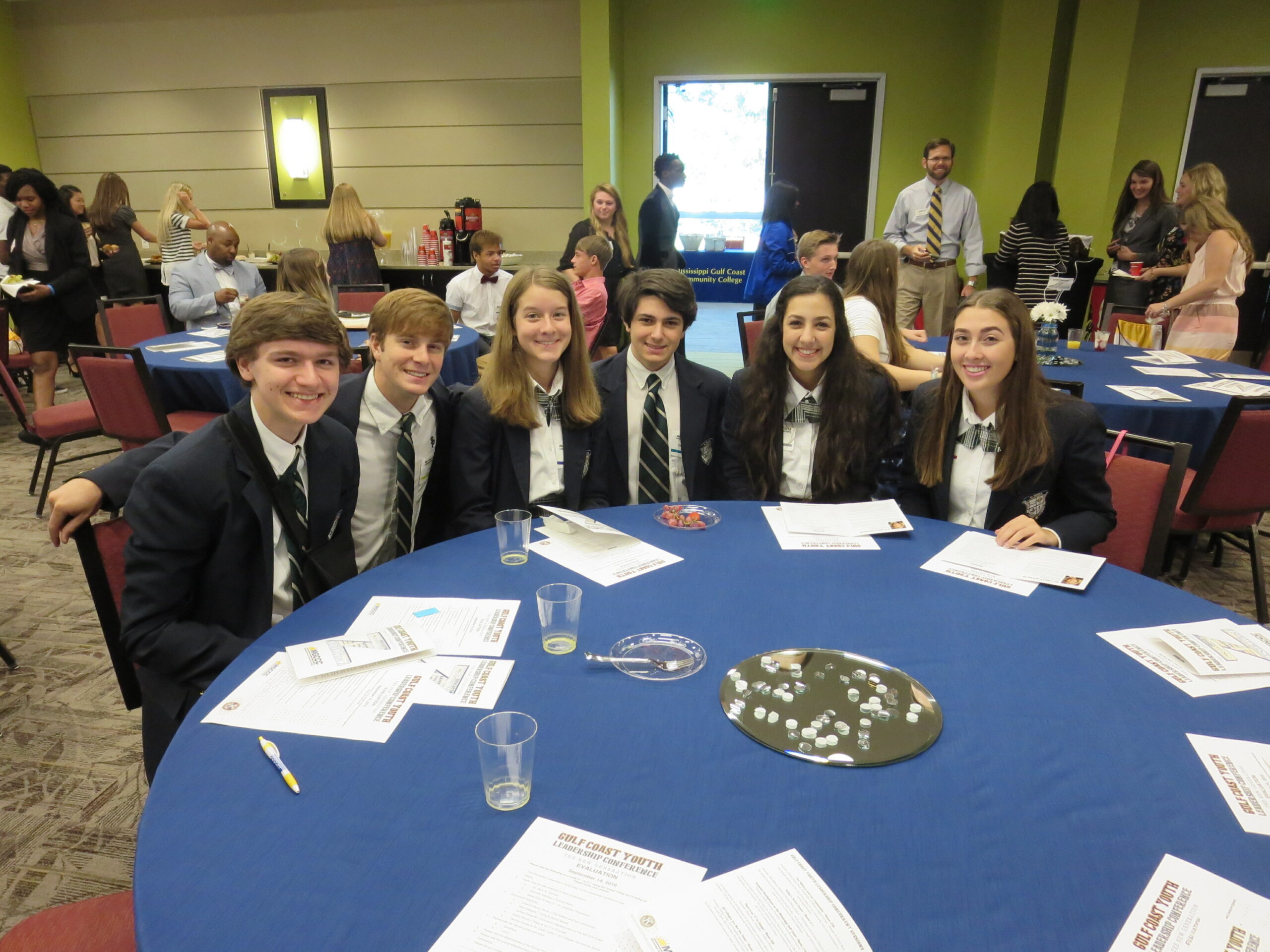 The session opened with the keynote speaker, Brenda Waltz. Mrs. Waltz is currently employed at Garden Park Medical Center as Chief Executive Officer. She has been to five different different hospitals serving as top executive, but originally began with a background in nursing. She mainly stressed the importance of clear communication and to value your values. Part of Waltz’s address said, “Dominance is not leadership. The true definition of leadership is a relationship – an honor that is bestowed upon a person by followers who are willing to place their trust in them.” Her statement resonated truth and wisdom among the student leaders.

The students were then free to attend different sessions on topics centered around economic development on the Mississippi Gulf Coast, how to help the community, and how all colleges are not the same. The students then enjoyed a lunch of soup, salad, and sandwiches while listening to another speaker explain Generation Z. This generation of students interprets the use and advantages of technology differently than any other generation. After lunch, small groups were formed to discuss what they had learned throughout each session. They were instructed to create their own board of advisors and what their duties would consist of. Each small group chose one representative to present and share the knowledge they had gained throughout the day. Luke Seicshnaydre said, “I was proud to represent St. Patrick at the workshop and to see other student leaders I knew from different schools. Learning about my own generation was probably my favorite part.”