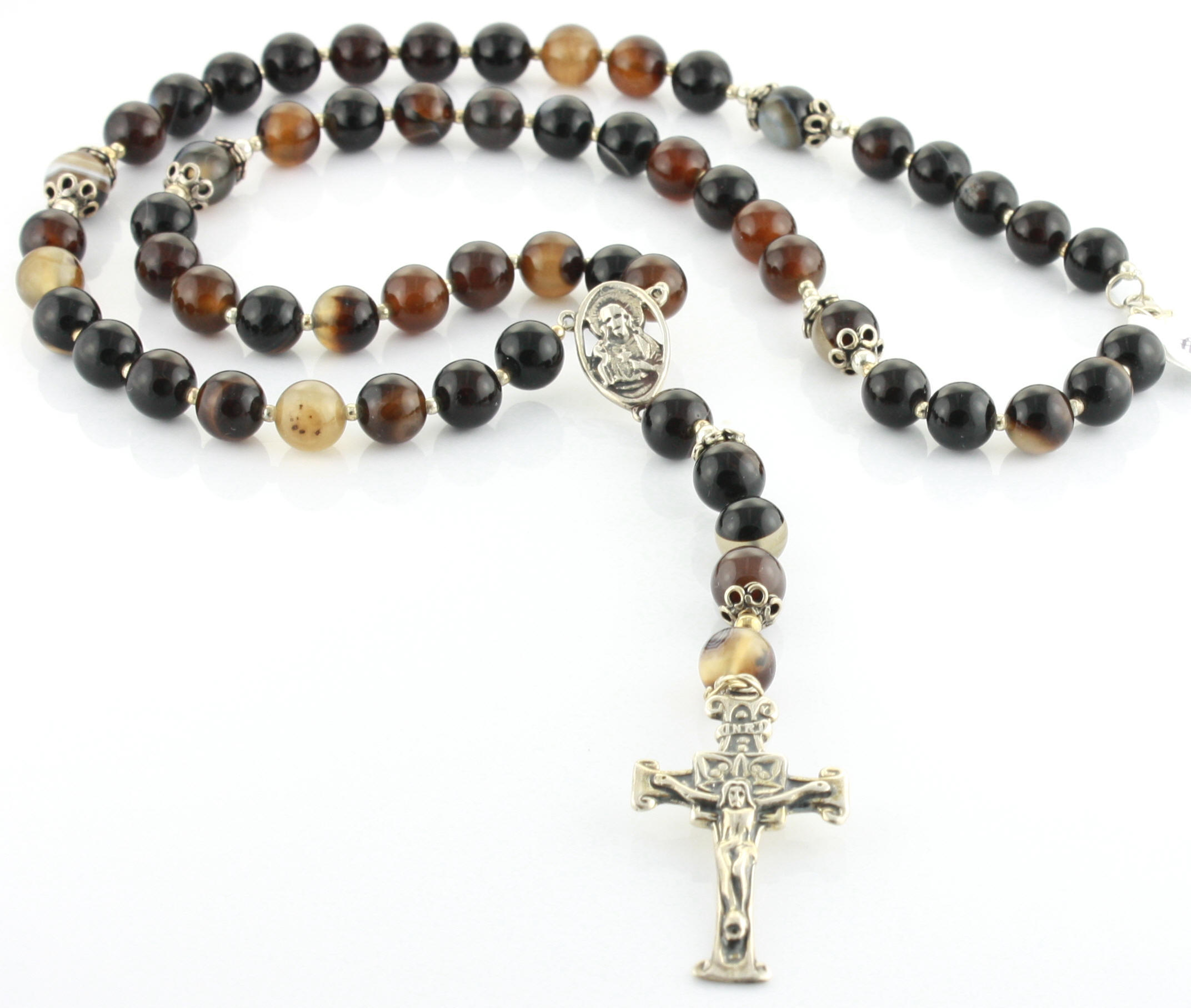 This past Tuesday, the students, faculty, and parents alike, all gathered to participate in a Living Rosary service as part of Catholic Schools Week.  The Rosary service was put on by the Campus Ministry team, who led the service with the help of other students.  One of those students, seventh grader Semaj Manning said, “I love the devotion of the Rosary and I just wanted to do my part.”  A Living Rosary is when chairs are made in the shape of the Rosary and people sit in the chairs, and they either read one of the many mysteries and a Hail Mary or Our Father or just one prayer.

The Living Rosary is primarily intended to encourage students to participate actively in their faith and to support the students’ faith based learning by putting what they learn to work.

The Rosary was created as a part of the popular practices of the veneration of the Blessed Virgin Mary.  Pope Pius V was one of the first popes to advocate the devotion and even instituted it in the General Roman Calender.

Pope Leo XIII, well known as the “Rosary Pope,” issued many statements about the rosary and its importance and sought to promote the veneration in areas of Marian apparitions, such as Fatima and Lourdes.  Pope John Paul II also was a pope that advocated strongly for Marian devotions among the Church communities and issued the Apostolic Letter Rosarium Virginis Mariae which gave his thoughts on Marian devotions.