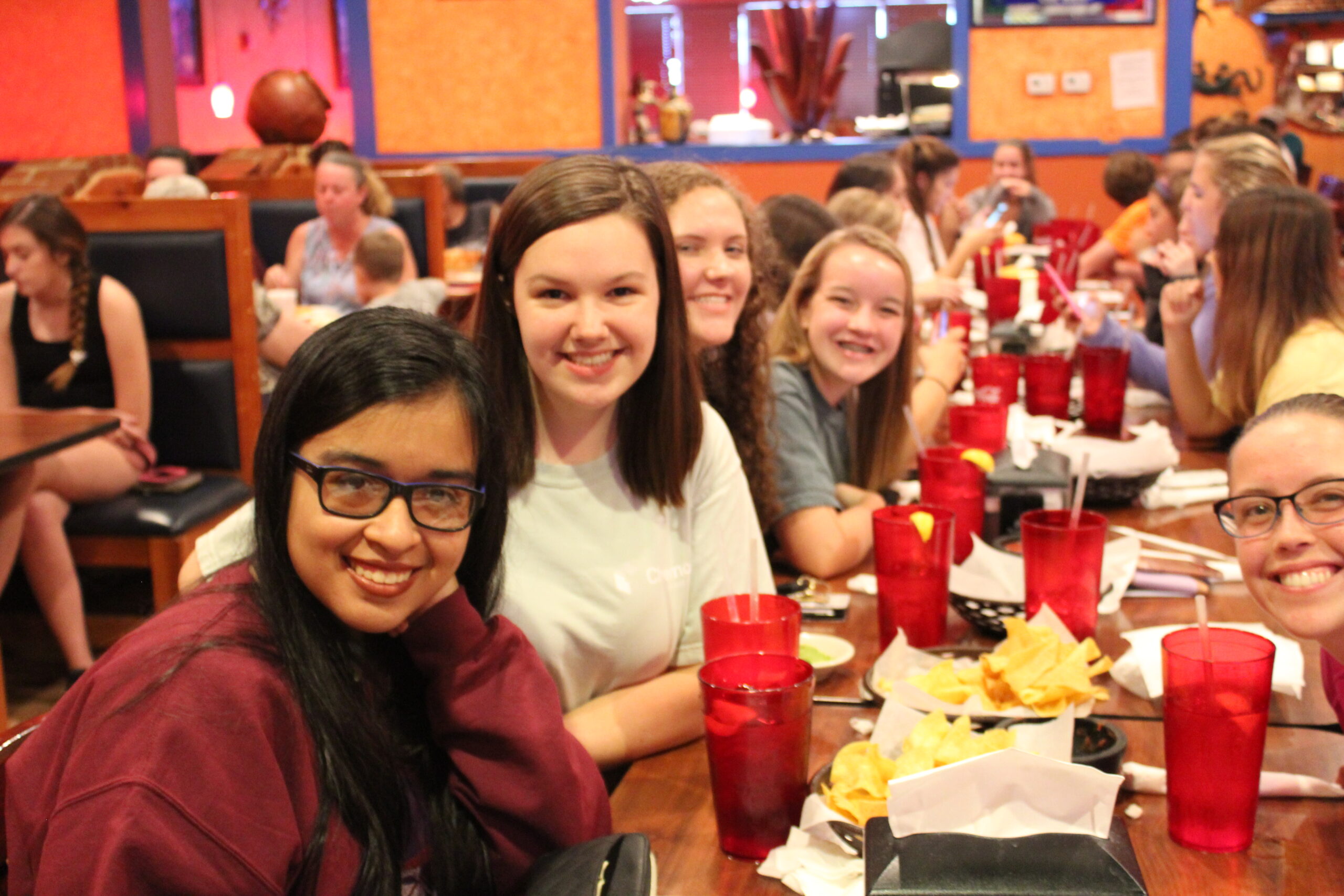 The Spanish Honor Society is focused on service, education, and fun activities. Throughout the year, the club will do many community service projects such as volunteering for the St. Patrick’s Day festival at the Biloxi Town Green and cleaning up trash from the beach in Biloxi. There will be more Spanish Honor Society meetings at El Saltillo later in the year to talk about upcoming events and service projects.

Spanish Honor Society President, Isabell Alexander, said,” It is very important to learn about different cultures in the world because it can give us a new perspective of life. Learning a new language will give you lifelong skills that you can use for many things in the future.”

The Spanish Honor Society is a great opportunity for students to learn more about the Spanish culture as well as learn the language itself.

Photos from the meeting can be viewed here.